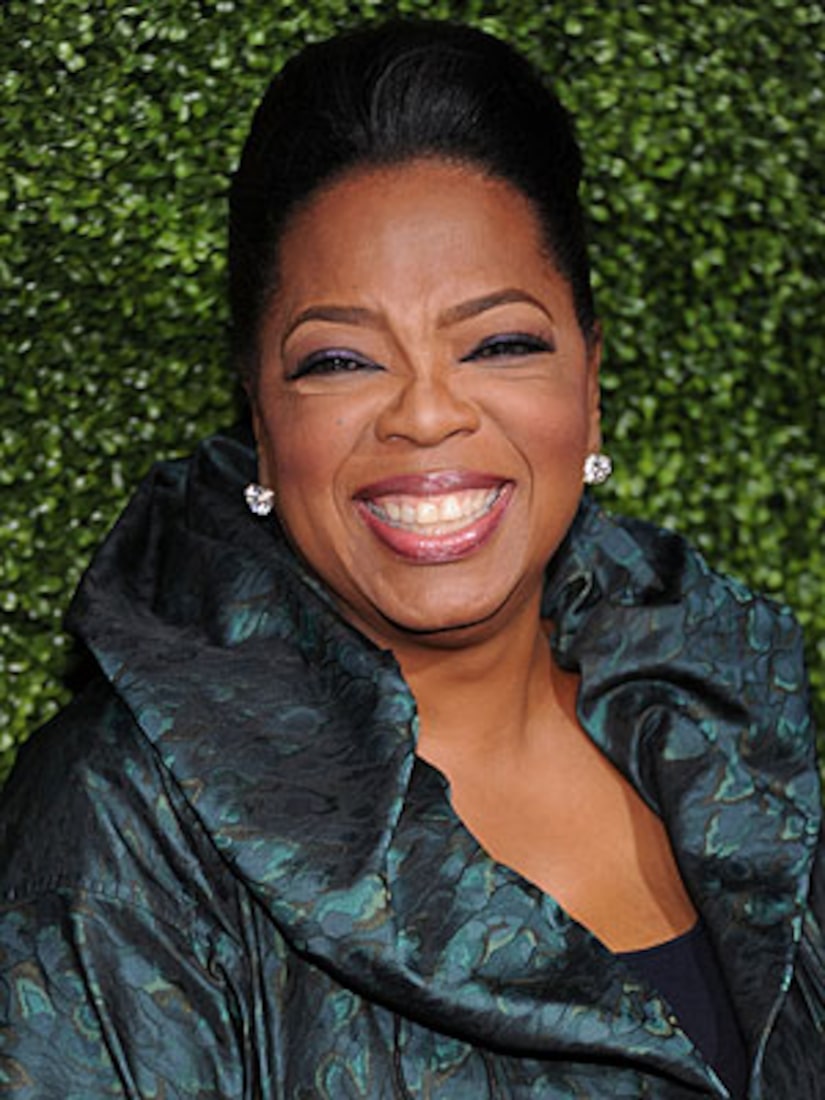 We all know talk show host Oprah Winfrey is hanging it up May 25 -- and she's asking her advertisers to give her a healthy send-off... with a hefty asking price for the final show's ads.

The asking price for a 30-second opportunity to reach viewers on Winfrey's final daytime talk show is currently at $1 million, according to the Hollywood Reporter. Some may pay even more for prime placement.

This isn't the first time advertisers were willing to pay more for a highly anticipated finale. According to a list culled by Horizon Media's Brad Adgate, using Nielsen Co. and Kantar Media data, ad buyers shelled out double that for a spot on the "Friends" farewell, which reached 52.5 million viewers in 2004, while a spot on the "Seinfeld" final episode in 1998 was set at $1.42 million, reaching 76.3 million viewers.

Here are five other high-priced 30-second finale spots, per the Reporter: