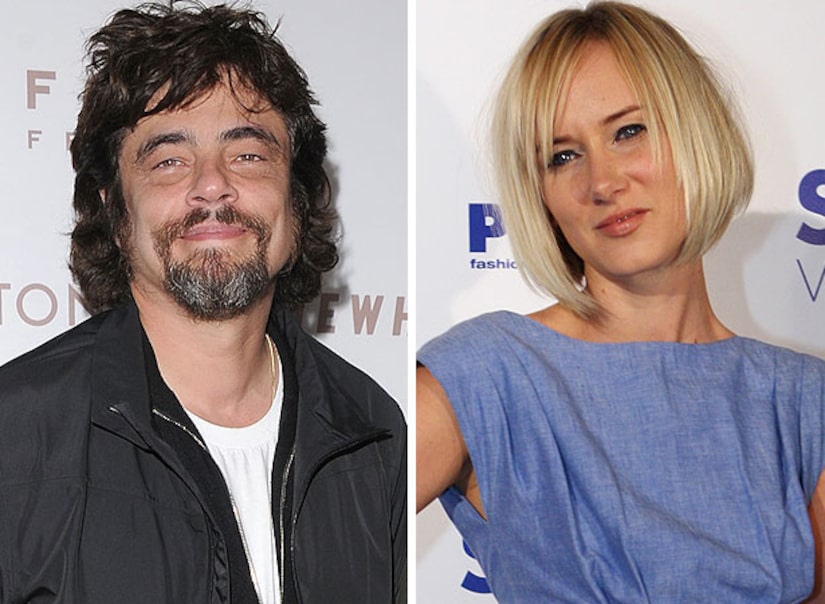 "Kimberly is pregnant. Benicio is the father and is very supportive," Benicio's rep, Robin Baum, told Life & Style. "Although they are not a couple, they are looking forward to the arrival of the baby."

Del Toro is best known for such films as "Traffic," "The Usual Suspects" and "21 Grams." Stewart is a model and actress and was recently linked to actors Jude Law and Rhys Ifans.

Tina Fey is five months pregnant.The "30 Rock" star announced the news during a taping of "Oprah" while she was promoting her new book, "Bossypants."This is the second child for Fey and her husband, composer Jeff Richmond.The couple has a 5-year-old daughter named Alice.