"High School Musical" star Ashley Tisdale is all grown up. 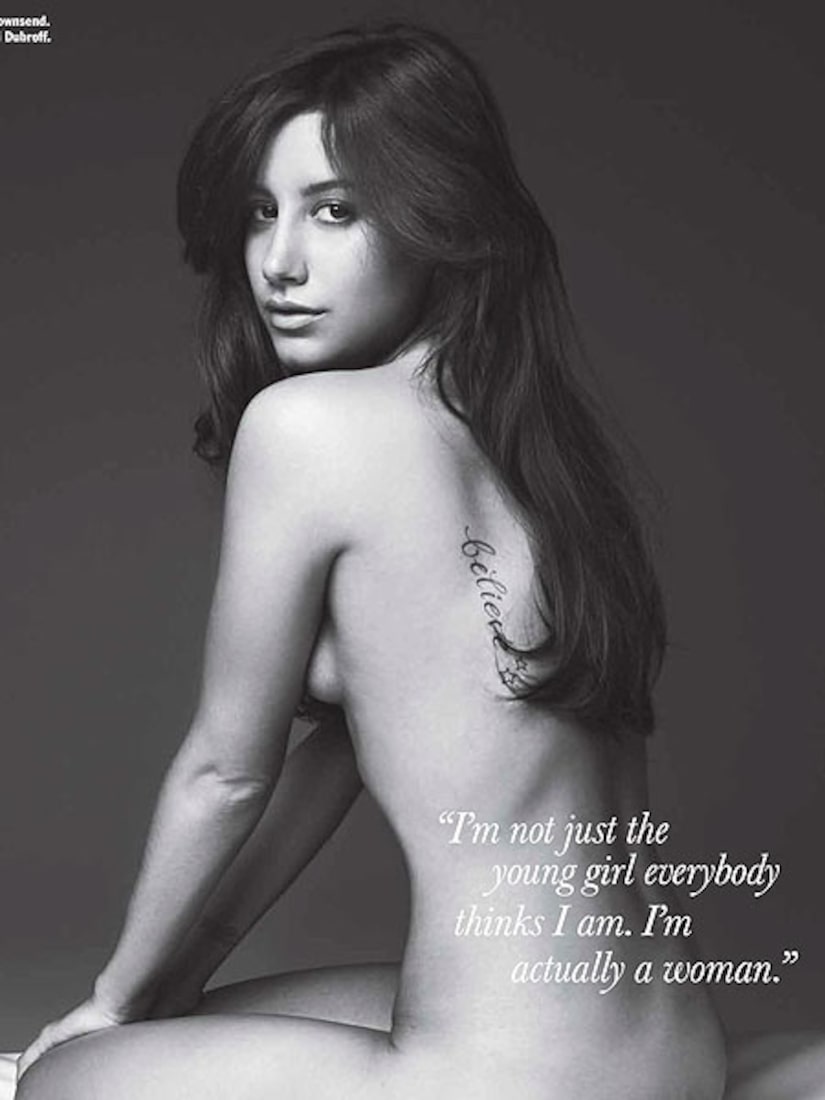 In Allure's annual shoot called "Baring All," Tisdale tells the magazine, "I'm 25, almost 26, but people think of me as much younger because I look young. Being in this shoot was me saying, 'I'm not just the young girl everybody thinks I am. I'm actually a woman."

Reality TV star Lauren Conrad graced Allure's annual "Nude" May issue -- fully clothed -- and talked about not knowing how sexy she can be. "I'm not a sexy person. I'm OK with it. I've never been the sexy girl. Whenever I've had a boyfriend, he's always been like, 'Oh, you're cute.'" 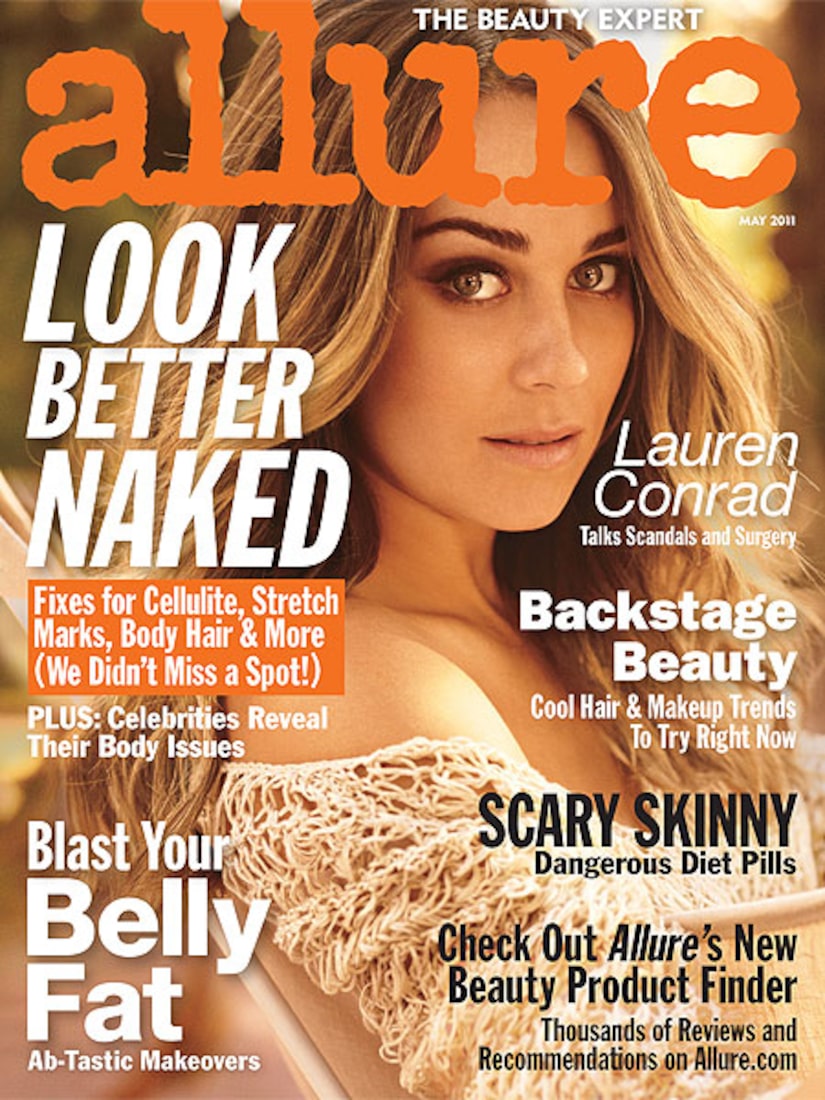 Check out Lauren and Ashley, along with spectacular shots of Keri Hilson, Bridget Moynahan and Kaley Cuoco, posing in their birthday suits for photographer Patrick Demarchelier in Allure's annual "Nude" May issue, on newsstands now.