"Dancing with the Stars" partners Kendra Wilkinson and Louis van Amstel joined Mario Lopez at The Grove on Monday and said they're having a wonderful time on the show. "Oh man, it's amazing," Kendra revealed, adding, "I'm loving my new body now. My butt's getting that nice round thickness that I've always wanted." 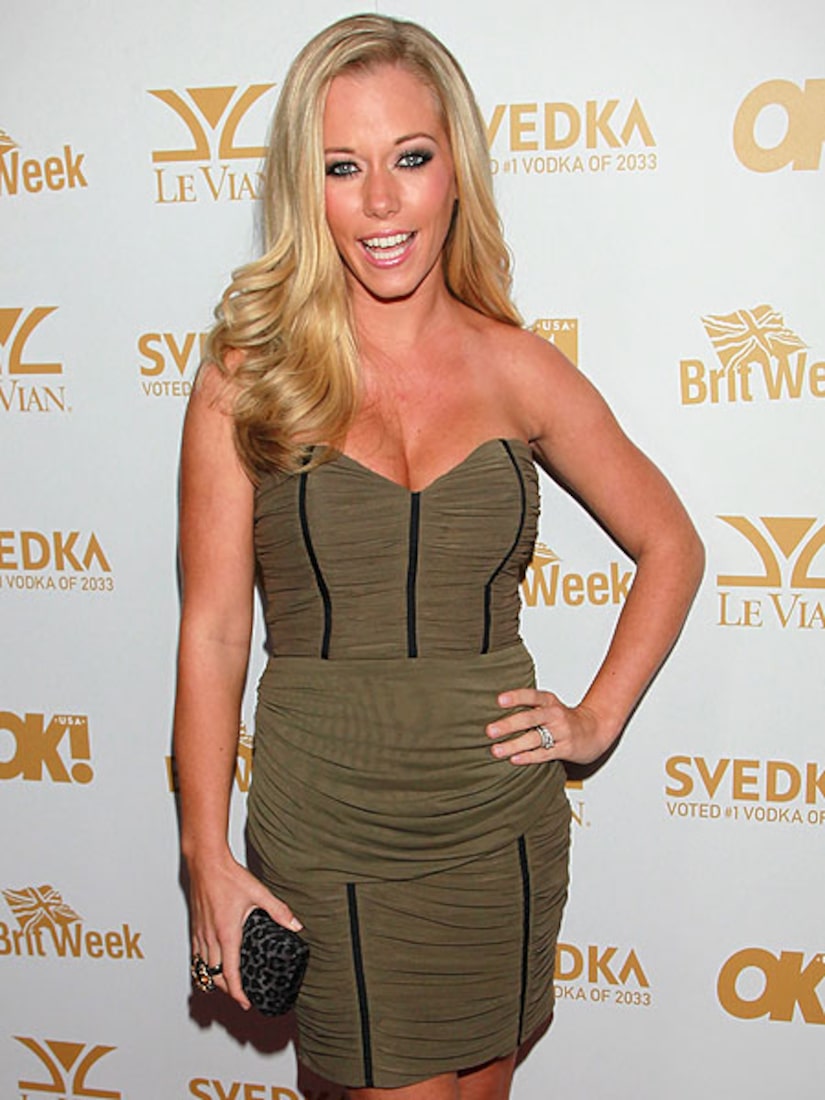 Kendra believes her biggest competitor on the show is high-scoring Kirstie Alley. "She can dance. I give her that. She's awesome," Wilkinson said. The former playmate also told Mario her most challenging competitor has become her closest friend on the show. Even Kendra's son wants to hang with Ms. Alley. "I bring baby Hank to the set all the time and he just gravitates toward Kirstie. He's in love with her."

Louis commented on Kirstie and Maks' stumble on stage last week and said, "You just move on, but he [Maksim] was very embarrassed."

Watch Kendra and Louis perform the Viennese Waltz on tonight's episode of "DWTS."