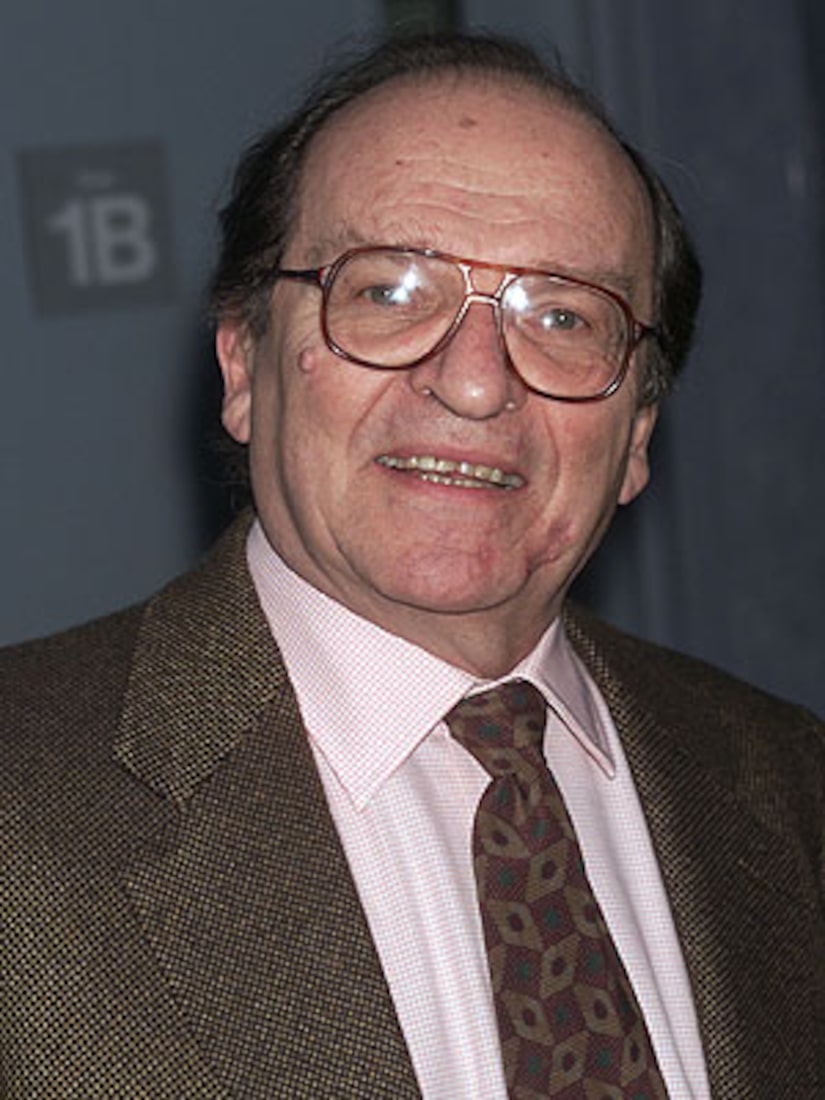 Influential director Sidney Lumet, best known for such hard-hitting classic films as "12 Angry Men," "Dog Day Afternoon" and "Network," died Saturday at his home in Manhattan. He was 86.

A prolific and versatile filmmaker, Lumet directed more than 40 movies and had worked with some of Hollywood's greats, including Henry Fonda, Paul Newman, Peter Finch, Al Pacino and Faye Dunaway.

Lumet also directed 17 Oscar-nominated performances. The no-nonsense director told the New York Times in 2007, "Elia Kazan used to really try to get inside the head and psyche of everybody he worked with. I'm the exact opposite school. I don't like to get involved." He added, "And I try not to work with lunatics."

He continued to direct films well into his 80s, including the gritty crime melodrama "Before the Devil Knows You're Dead" in 2007. "Devil" star Philip Seymour Hoffman told the Houston Chronicle about Lumet, "He has the energy of a young man and the mind of a young man."

He is survived by his fourth wife, Mary Gimbel, two daughters, nine grandchildren, and a great grandson.

In his directorial debut, Lumet helmed this 1957 classic about a dissenting juror (Henry Fonda) in a murder trial who slowly manages to convince the others that the case is not as obviously clear as it seemed in court.Watch this scene!

This 1975 gem sees Al Pacino as a man who robs a bank to pay for his lover's operation. It turns into a hostage situation and a media circus.Watch this scene!

As a searing look at network news, this 1976 drama focuses on a TV network exec (Faye Dunaway) who exploits a deranged ex-TV anchor(Peter Finch) and his rants and revelations about the media. In other words, he's "mad as hell!"Watch this scene!

This 1973 crime drama tells the true story of an honest New York cop (Al Pacino) who blows the whistle on rampant corruption in the force only to have his comrades turn against him.

As one of Paul Newman's best performance, this 1982 classic centers on a lawyer who sees the chance to salvage his career and self-respect by taking a medical malpractice case to trial rather than settling.Watch this scene!