"Mr. Louboutin is the first designer to develop the idea of having red soles on women's shoes," said the trademark infringement lawsuit filed in Manhattan federal court on Thursday, Reuters reports. 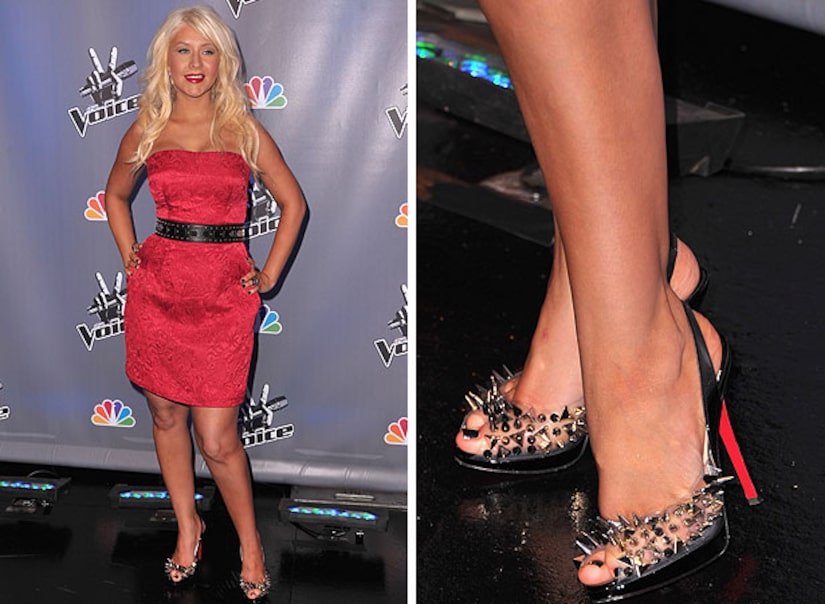 The suit states that Louboutin has repeatedly asked Yves Saint Laurent America, a subsidiary of the Gucci Group, to stop selling red-soled shoes in the same select Manhattan stores as he does, and has asked for $1 million in damages. It also orders YSL to stop manufacturing similar designs.

Since shortly after Louboutin founded his first boutique in 1991 in Paris, all his shoes have had red-lacquered soles. They can fetch more than $1,000 a pair.

Louboutin once explained how he came up with the concept. "In 1992, I incorporated the red sole into the design of my shoes. This happened by accident as I felt that the shoes lacked energy so I applied red nail polish to the sole of a shoe. This was such a success that it became a permanent fixture."