On Wednesday, Matt Lauer reportedly said he would follow co-host Meredith Vieira's possible exit from the "Today" when his contract is up at the end of the year. 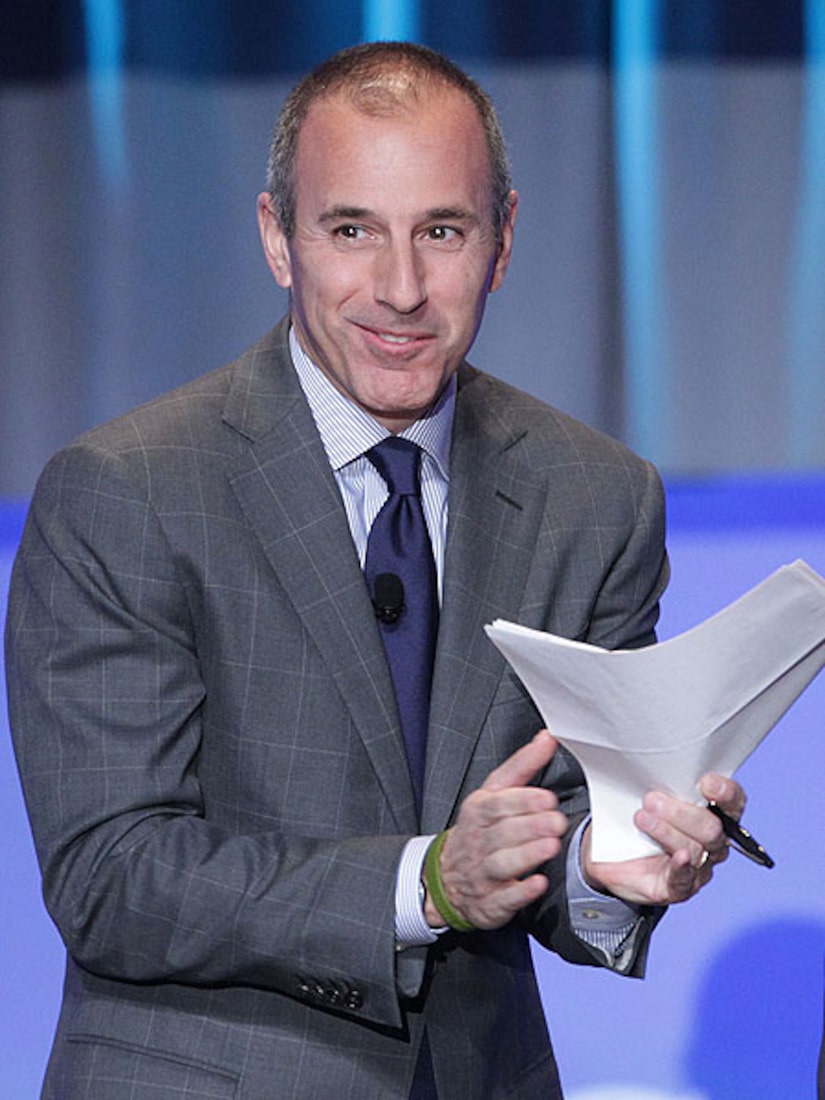 The latest rumor claims Lauer isn't considering leaving the morning show, but that he does want a bigger paycheck, reports TMZ. Lauer would like to rake in an extra $8 million, to be exact, bumping his pay up from $17 to $25 million.

Did Katie Couric Want to Reunite with Matt?

NBC's "Today," worth over half a billion dollars, is the number one morning news show and has enjoyed that spot for over a decade.