A lawsuit has been filed against reality TV star Kate Gosselin that claims she didn't pay $10,000 in marriage counseling fees. 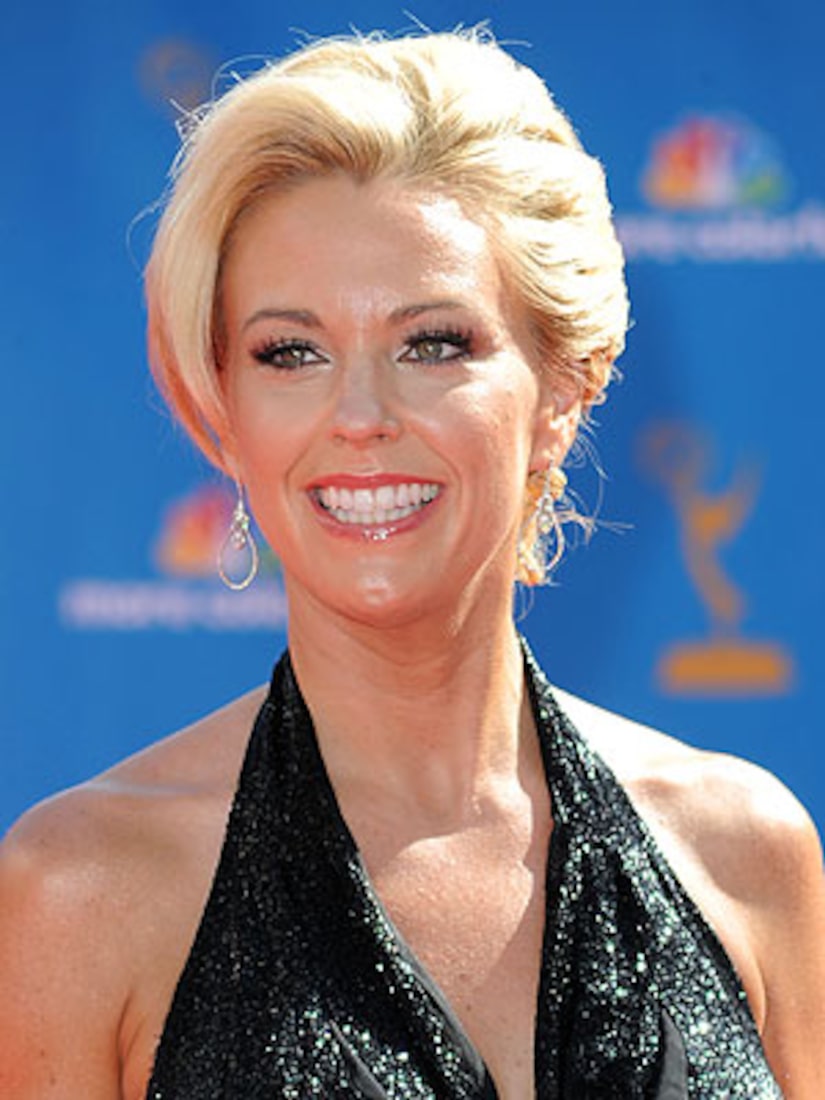 The complaint was filed at Freeland District Court in Pennsylvania before Judge Gerald Feissner on March 28 by a company called Creative Energy Options, based in White Haven, reports RadarOnline.com.

The filing shows a total of $10,476 in unpaid fees: "Unpaid balance due for services 2/4/09 to 3/23/09. Client requested Dr. Sylvia Lafair fly to Los Angeles California to perform marriage counseling then refused to pay for travel fees."

Dr. Lafair confirmed to RadarOnline that the suit had been filed.

Kate and Jon Gosselin divorced in December 2009, while their marital problems played out on "Jon and Kate Plus 8."

Kate now has her own reality show, "Kate Plus 8" on TLC.