The latest rumor in the morning show shakeup is CBS anchor Katie Couric wants to reunite with her former "Today" colleague Matt Lauer. 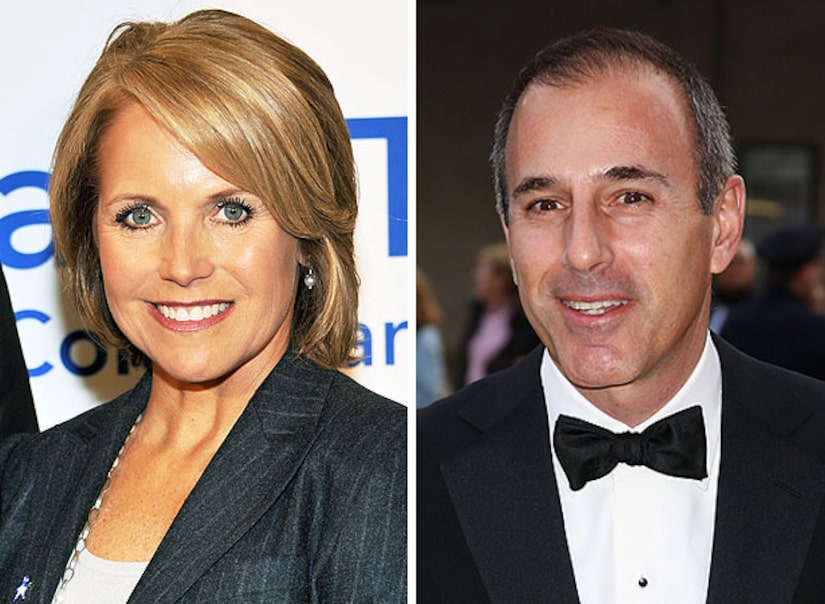 "Extra" spoke with PopEater.com's Rob Shuter who said, "She called her old friend Matt Lauer and asked him if he would be interested in doing the show with her."

Couric is reportedly thinking of moving on from her spot as the "CBS Evening News" anchor, while Lauer is being approached for other opportunities after his "Today" show contract is up in 2012.

Shuter told "Extra" that Lauer might be interested in doing something on his own. "Sources say Matt could do his own show because there is a lot of interest in the marketplace just for Matt."

Meanwhile, there's been speculation on who might replace Lauer, with "American Idol" host Ryan Seacrest's name tossed into the ring. Hollywood Reporter senior writer Lacey Rose tells "Extra" of Ryan, "He's done an enviable job, being both a powerhouse in front of the camera as well as behind it."