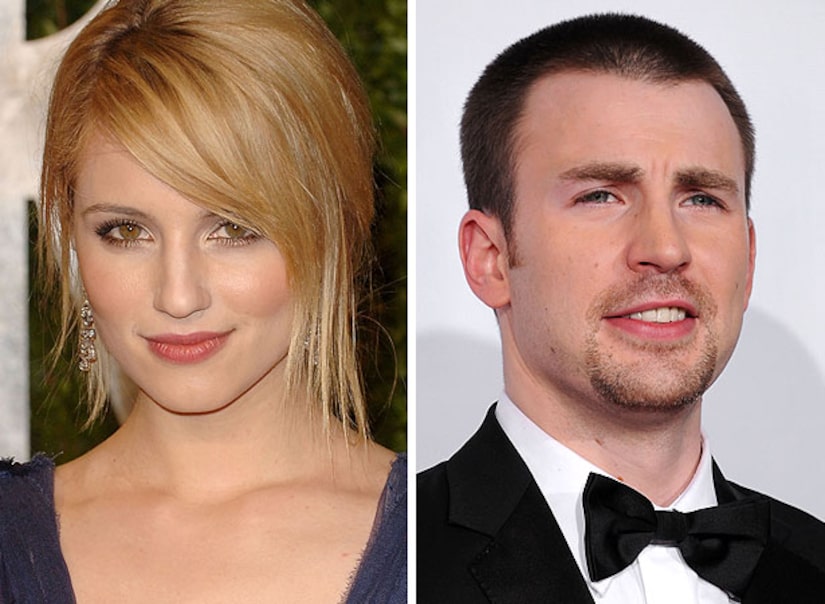 Agron, 24, and Evans, 29, have been casually dating after meeting at the Weinstein/Montblanc pre-Oscar party in February -- and his family approves, reports In Touch Weekly.

According to an insider, Evans' brother Scott is "a huge fan of her show, and he particularly loves Dianna. He and his friends like to joke that as long as she stays on the show, the family will welcome her with open arms!"

Dianna had been previously linked with "I Am Number Four" star Alex Pettyfer.