In an incredible turn of events, "American Idol" says goodbye to powerhouse Pia Toscano, a singer many thought would take the prize.

The 22-year-old made her reputation singing ballads, but Pia Toscano belted out Tina Turner's high energy "River Deep, Mountain High" on Wednesday's performance show to high praise from the judges. 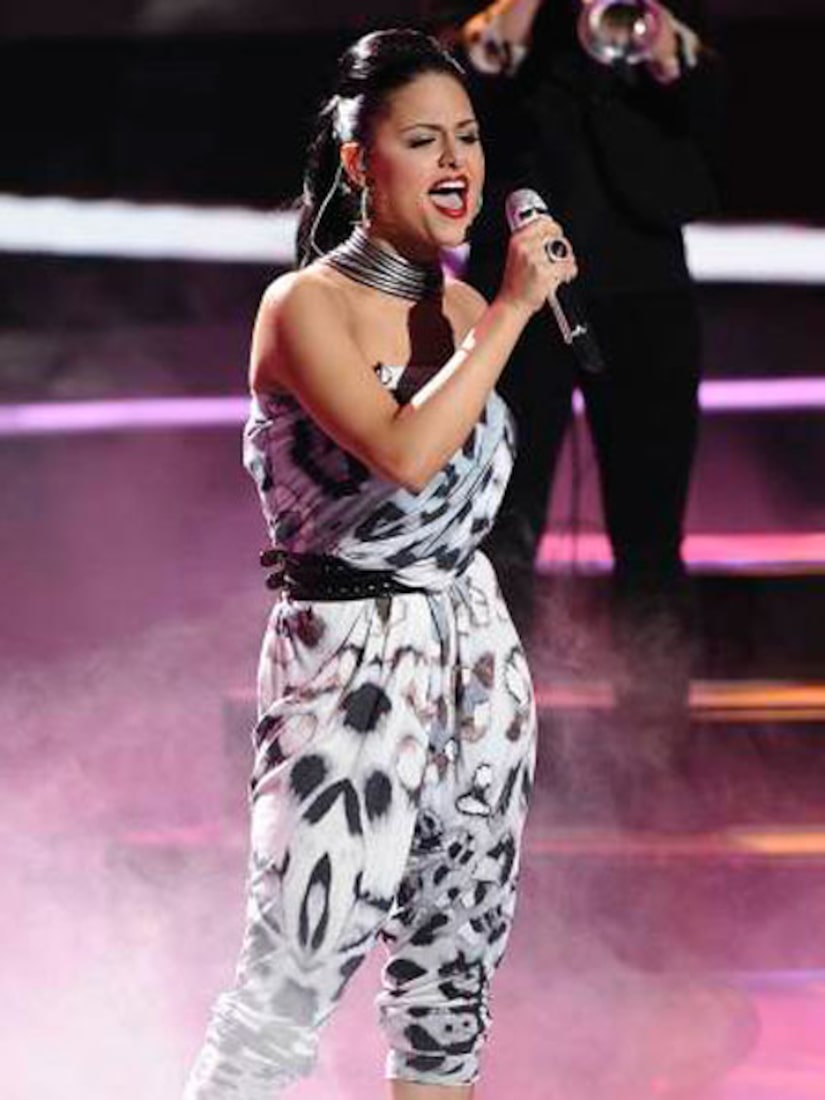 "Murderer, murderer! You killed it," Steven Tyler yelled. "There's a million guys in a million bars out there having a million drinks about you tonight." Jennifer Lopez added that Pia's "amazing" vocals proved that a talented performer can handle the fast-beat songs as well as the slow ones.

On Thursday's results show, the judges were totally flabbergasted. They already used their wild card two weeks ago when they saved Casey Abrams, so Pia was out of luck. "I don't know what just happened tonight," Lopez said. The judges and host Ryan Seacrest all reiterated how important it is to vote for your favorites every single time.

The top eight continue the competition next week.