Infamous unwed teen mother Bristol Palin made a cool $262,000 for helping to raise awareness of teen pregnancy in 2009. 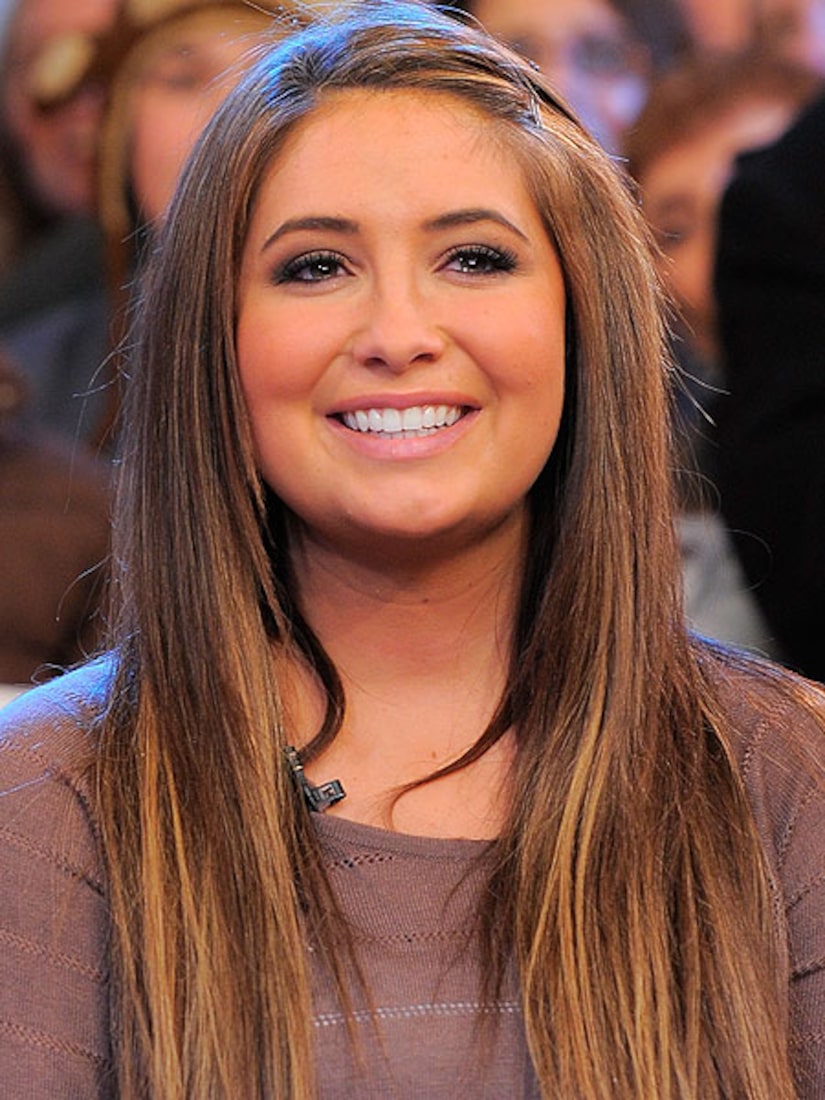 Bristol Palin was 18 when she took on the role as ambassador, months after giving birth to her son, Tripp, now 2. She and the boy's father, Levi Johnston, are no longer together.

Palin may have earned as much as $200K for her appearances on "Dancing with the Stars" in 2010.