His one-man comedy show, "My Violent Torpedo of Truth / Defeat is Not an Option," debuted in Detroit to an increasingly angry audience, which heckled and booed the former "Two and a Half Men" star. 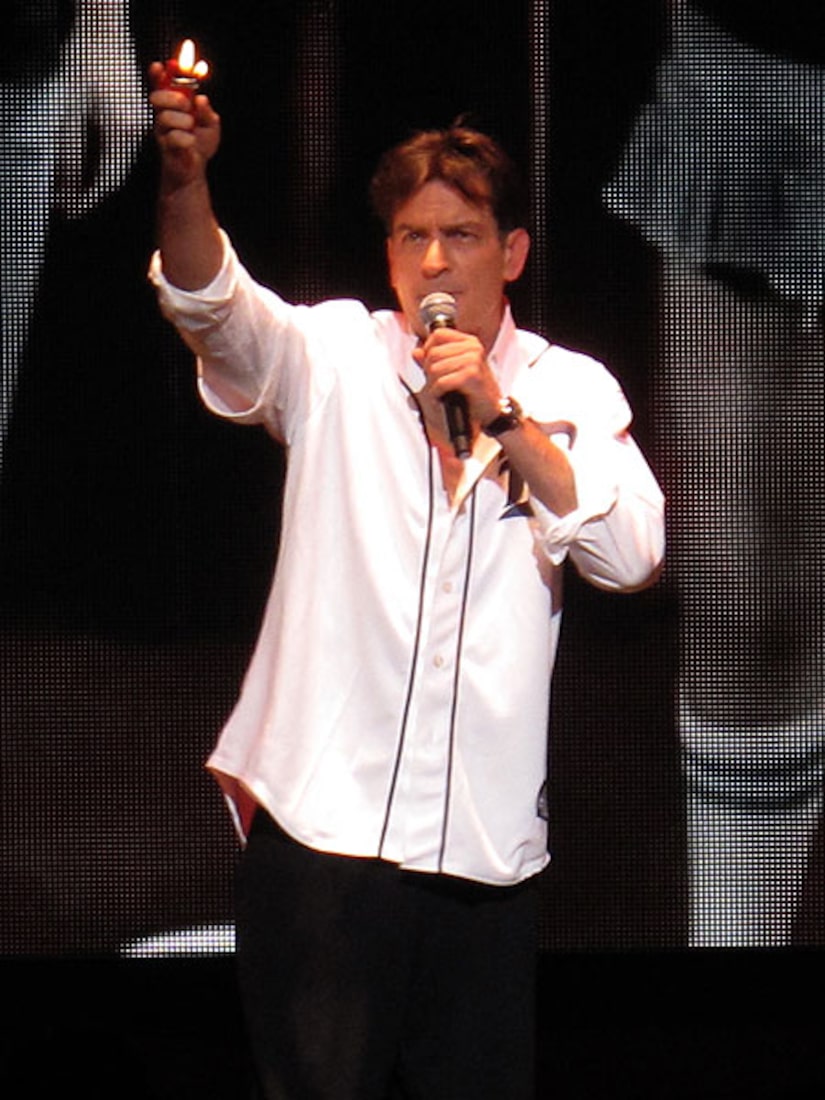 The 4,700-strong packed house at the Fox Theatre in Detroit was initially excited about Sheen's debut. The actor began with a "rant," while standing in front of a logo for the "Warlock States of Sheen."

Then he initiated a Q&A session but refused to answer most questions. The crowd turned ugly, jeering and asking for their money back.

Eventually, Sheen walked off the stage saying he was going for a musical break -- and never returned.

It was a "thrown-together, insanely self-indulgent showcase" and "egomania gone wild," according to The Hollywood Reporter.

Sheen's next show performance will be Sunday in Chicago.