"Extra" caught up with actor Brian Austin Green at the Toyota Grand Prix Pro/Celebrity Race training session, where we talked with him about his wife, Megan Fox, and her involvement in a "Knocked Up" sequel. 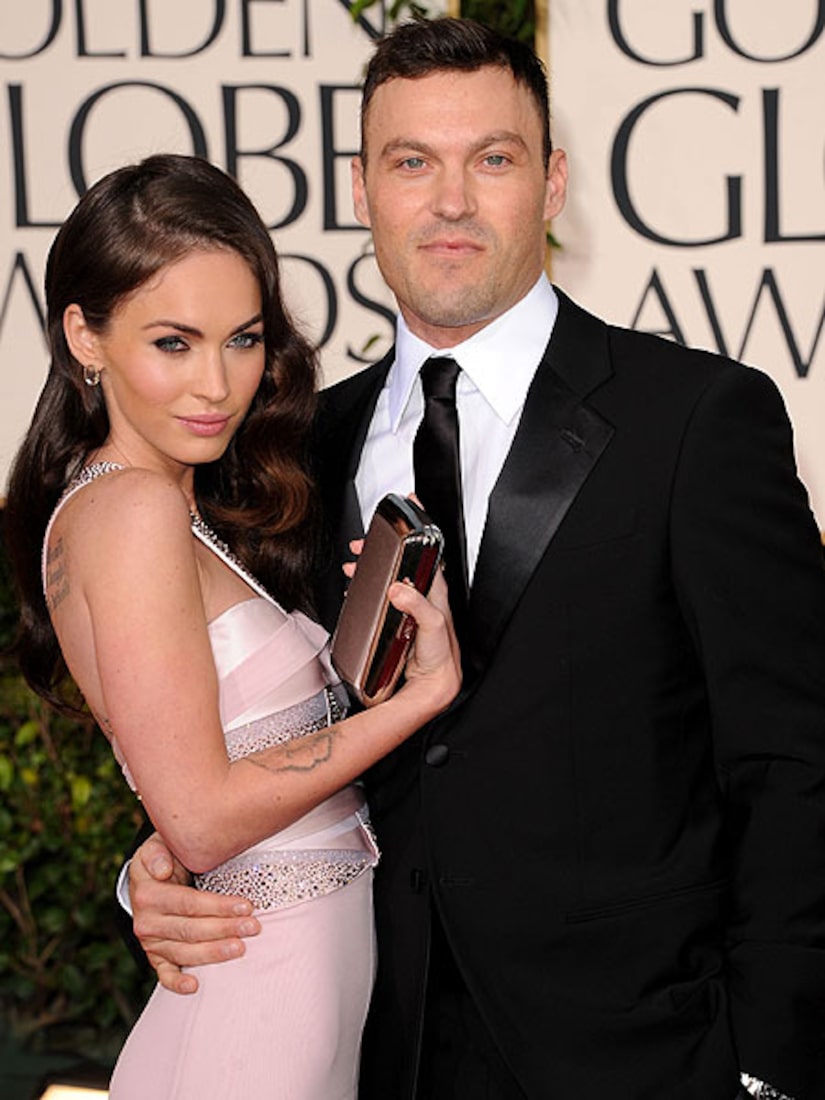 "She met with Judd Apatow and from what I heard, they got along smashingly well," said Green. "So she's excited. I think she starts in June."

Green also said he's having great time guest-starring on "Desperate Housewives." "It's great group of people. The crew's fantastic, the writers are great, all the actors on the show are great. It's such a family environment, which is nice. Coming into to something as late in the game as I did, I felt welcome right away."