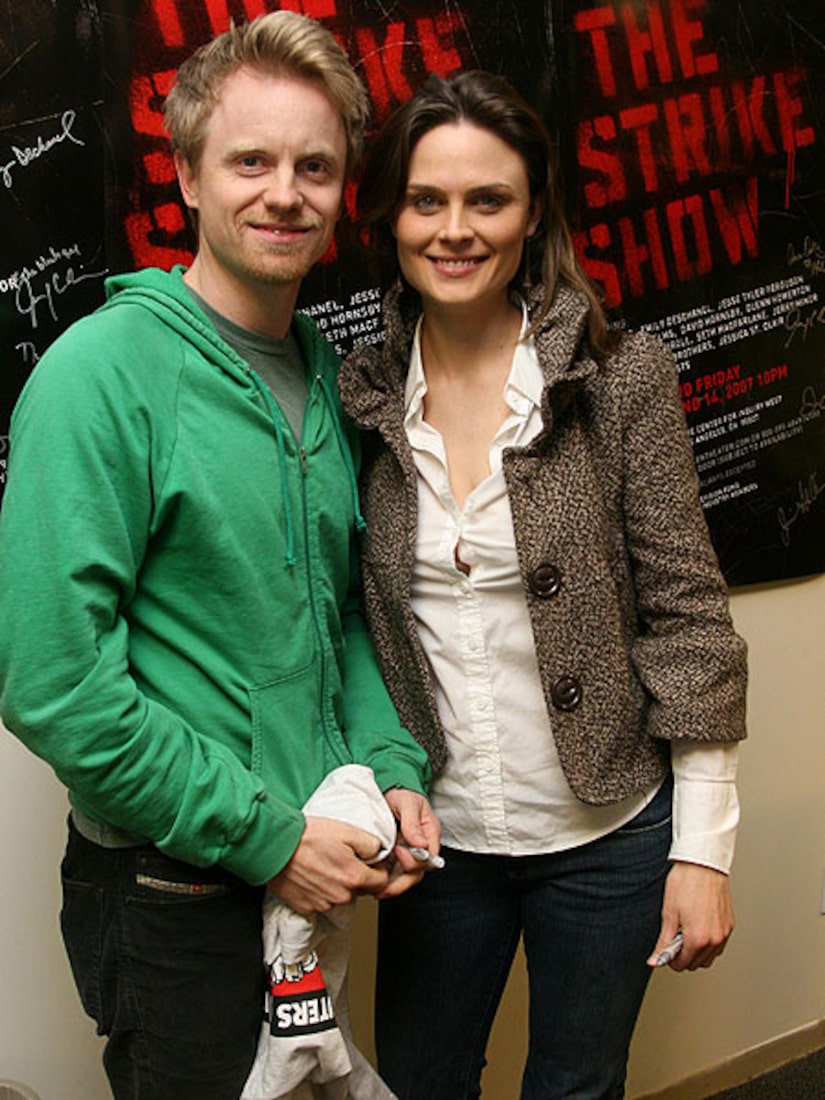 The actress began dating writer/actor Hornsby, who stars in "It's Always Sunny in Philadelphia," in 2007, and the two were married last September.

Deschanel's bundle of joy will be arriving later this year.

The stylist to the stars announced via Twitter that she and husband Roger are expecting a baby early this year.According to People.com, Rachel is due in April. This will be her first child.