It was Elton John week. Naima struggled with her reggae adaptation of "I'm Still Standing," while Thia did an impressive take on John's "Daniel," but didn't have enough support. 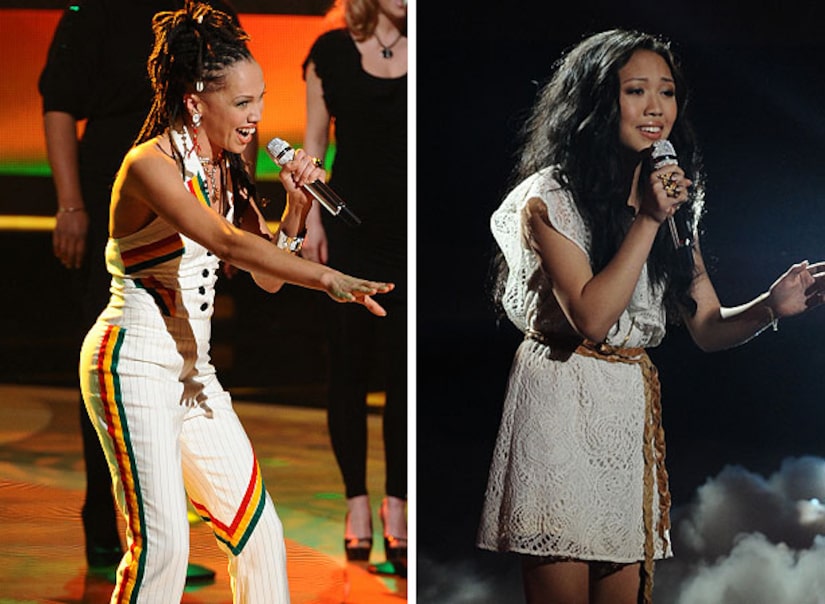 Abrams was bolstered by his emotional save last week and nailed a rendition of "Your Song." Host Ryan Seacrest told him, "If you knew how many [votes] you got, you'd be very proud."

Paul McDonald also found himself in the bottom three after performing an underwhelming "Rocket Man," but he moves on in the competition.

The remaining nine contestants will continue next week.