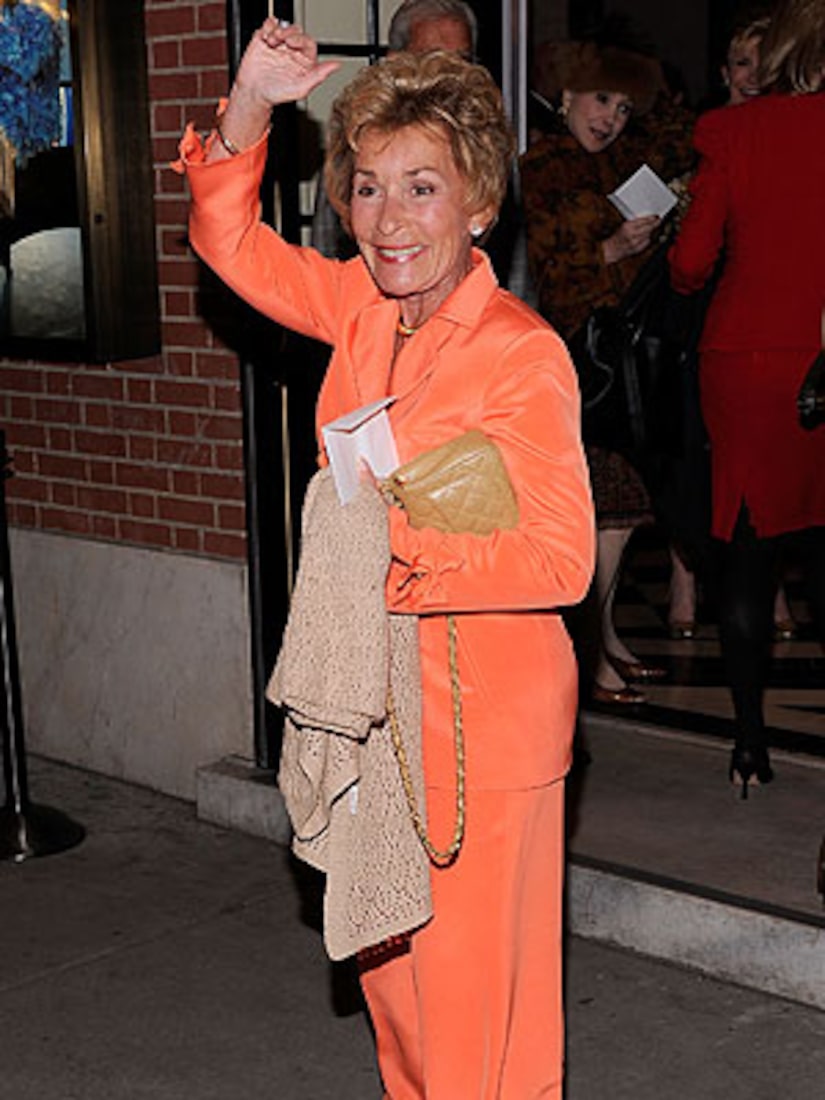 Famed TV arbiter Judge Judy Sheindlin was taken to the hospital by ambulance on Wednesday but says she's fine, and just needed a day to take care of herself... and to see what she's got a "case" of.

Judge Judy called TMZ's Harvey Levin from her hospital bed, saying, "I'm just exhausted, and my body was telling me it needed a day to chill. I was feeling funky this morning... funky enough that I knew someone should give a gander over what I got."

The 68-year-old judge is resting comfortably at Cedars-Sinai Medical Center in L.A., where she just had an MRI. Doctors are doing a few more tests, and the TV Solomon says she'll be out tomorrow.

Her Honor continued, "I'm really fine. I wanted to go back to work this afternoon," adding, "I'm exhausted. A lot of things just zoned together, including the bad news of the world."

UPDATE: When Judge Judy Sheindlin began to feel ill during the taping of her show on Wednesday, a source close to the situation told RadarOnline, "She was just sitting on the stand during her show taping and she started saying things that didn't make sense."

Rumors on the cause of the judge's discomfort point to a possible stroke or a migraine. The Family Court judge believes her fatigue might have been caused by "too many grandchildren visiting me at my home in Florida before I flew to California," according to the NY Post.

Sheindlin's spokesperson said, "Judy says all the tests are negative and she is going home [Thursday]. She will be back taping her show on April 12 as scheduled."