Top-ranking "DWTS" performer Kirstie Alley said she's excited for next week's show when she dances the rumba with partner Maks.

She jokingly gave "Extra's" Renee Bargh details of her master plan for amping up their performance. "We're gonna have sex for the first time on 'Dancing with the Stars.' Just bang!" 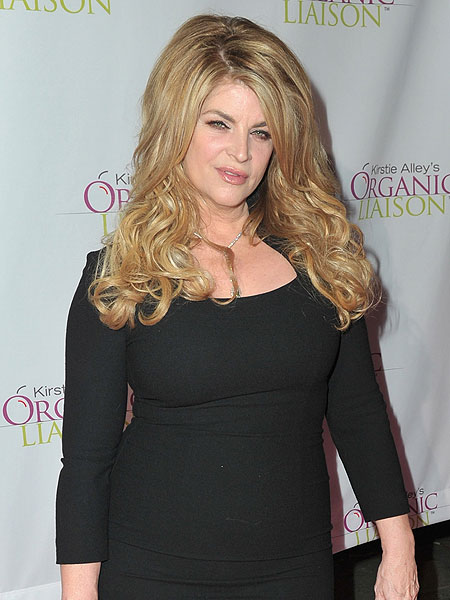 When Renee asked Kirstie if BFF Kelly Preston critiques her performances, the actress responded, "She's just too sweet to critique me. She's just like, 'Oh my God... it was perfect.' And I go, 'Oh, I didn't get high enough scores,' and she'll go, 'It doesn't matter.'"

Alley added that Preston's husband, John Travolta, is "taking credit for all my dancing abilities. I'm gonna do a medley to all of John's movies. 'Urban Cowboy' sliding into 'Grease' sliding into 'Saturday Night Fever.' Oh my God. It's gonna be something that you will never forget."

Win It! A Halloween Gift From WaffleWow! 4

New Details on What Killed Model Stefanie Sherk at 43 10