YOBI.tv, an interactive talent network, has teamed with reality TV stars Mike "The Situation" Sorrentino and Audrina Patridge to produce a pair of original web series featuring the site's most talented users. 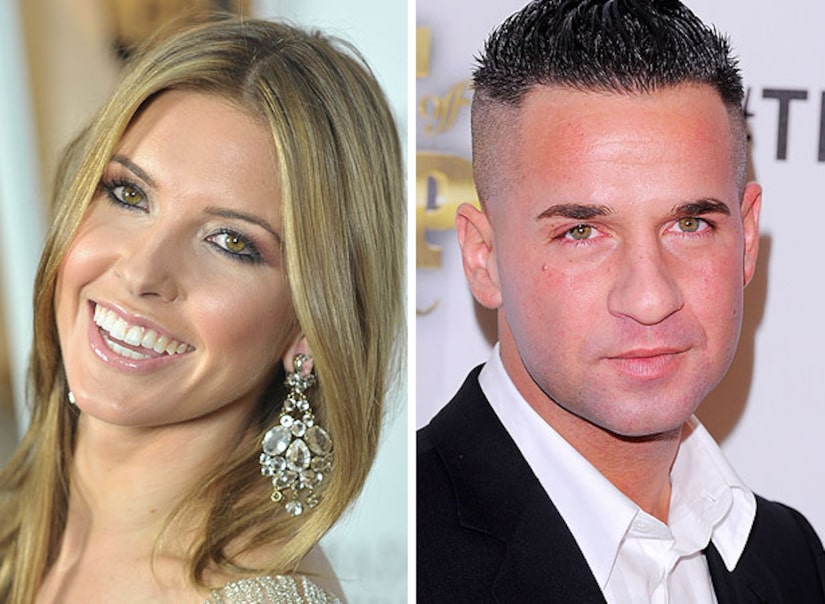 Former Whitestarr frontman K. Asher Levin, feature director of "Cougar, Inc.," will write and direct both series, which will be filmed on location in Detroit. "Dream Maker" stars Patridge as a talent agent establishing a new firm, while "Random Talent" stars Sorrentino as the incorrigible judge of an "American Idol"-style talent competition series.

Patridge and Sorrentino are each currently hosting acting contests on the site, where thousands of users can post videos and vie for paid roles in the web series. YOBI.tv will accept entries in Patridge's contest through the week of April 3, with final winners being chosen on May 1. Production on her web series, entitled "Dream Maker," will begin in late May.

Entries for Sorrentino's contest will be accepted through the week of May 1. Winners in this contest will be chosen on May 29, and production on his "Random Talent" series will be under way in July.

To enter, visit YOBI.tv to register and upload video submissions.