Although details are sketchy, Prince William indeed had his bachelor party over the weekend, organized by his brother, Prince Harry. 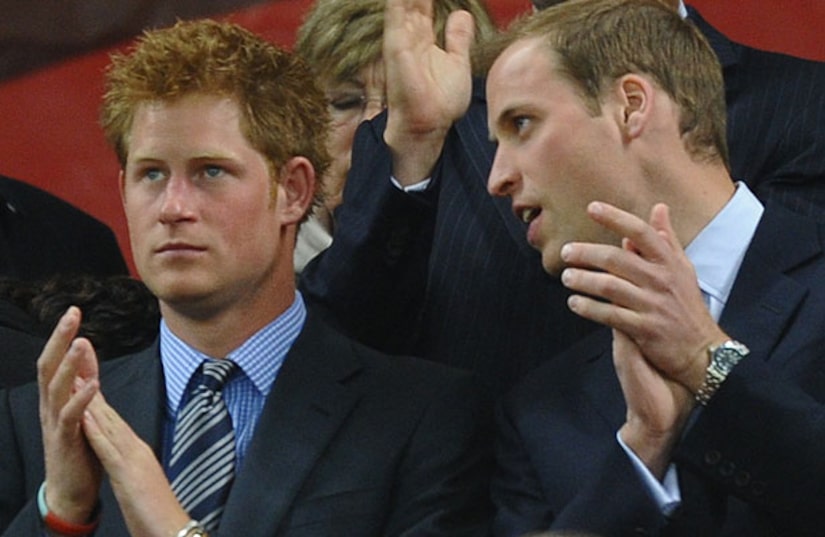 The office of the princes would only say that the get-together had occurred. "I can confirm that Prince William's stag party has taken place."

According to the Daily Telegraph, William invited about 20 friends to attend the weekend party, possibly held at an estate in Norfolk owned by the father of one of the guests.

Photos: Prince William and Kate Middleton Through the Years!

Guests were apparently sworn to silence. William's close friend and likely attendee Thomas van Straubenzee told the Telegraph, "I'm very sorry, but I have got to keep it a secret. I hope you understand."

What about Kate Middleton's bachelorette party? Speculation is it will be a "Dirty Dancing"-themed party organized by Kate's sister, Pippa, to be held at the family home in the wealthy English village of Bucklebury.