Expectant mother Mariah Carey was sent to the hospital after experiencing contractions Saturday. 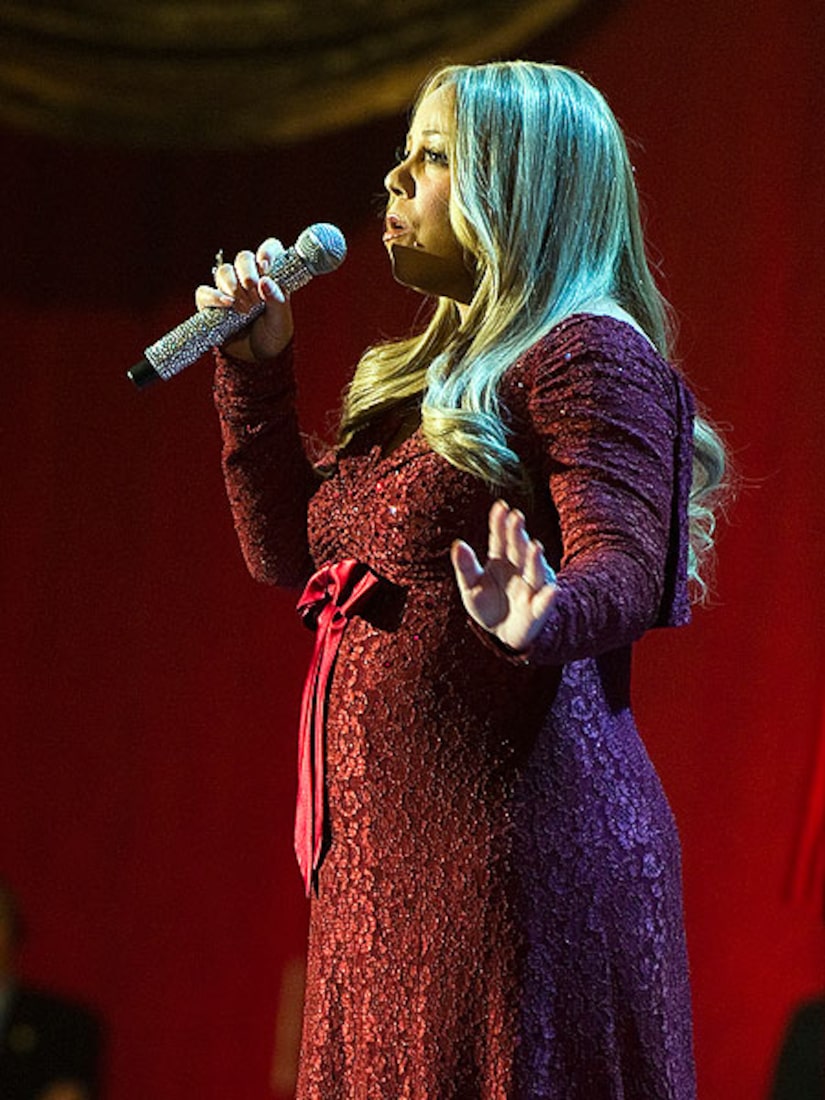 On Sunday the singer tweeted, "So #dembabies really wanted 2 celebrate w/us/share the anniversary! I started having contractions last night... went 2 the hospital." 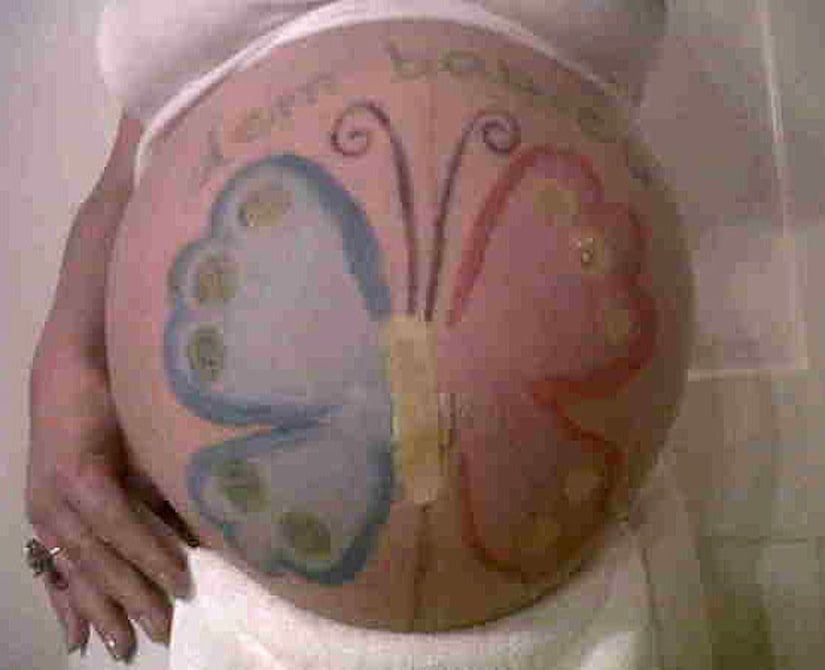 Although the mother-to-be did not give birth to her twins, a boy and a girl, she's due any day. She later added, "They almost came 3/27 - happy anniversary indeed!!! We have a few more weeks 2 go but - wow!!! :) #soreadyallready!"

Not sure what anniversary Mariah was talking about, as the two were married on April 30, unless Mariah meant her birthday, March 27... she just turned 42.

Husband Nick Cannon said on Twitter last Thursday, "I am probably going to faint in the delivery room! I need to man up!"

Earlier this month, Carey and Cannon had a pink and blue themed baby shower in Beverly Hills in anticipation of their new bundles of joy.