"Extra" caught up with Brooke Mueller at the Argyle Salon while she was getting ready for the Starlight Children's Foundation gala on Saturday. 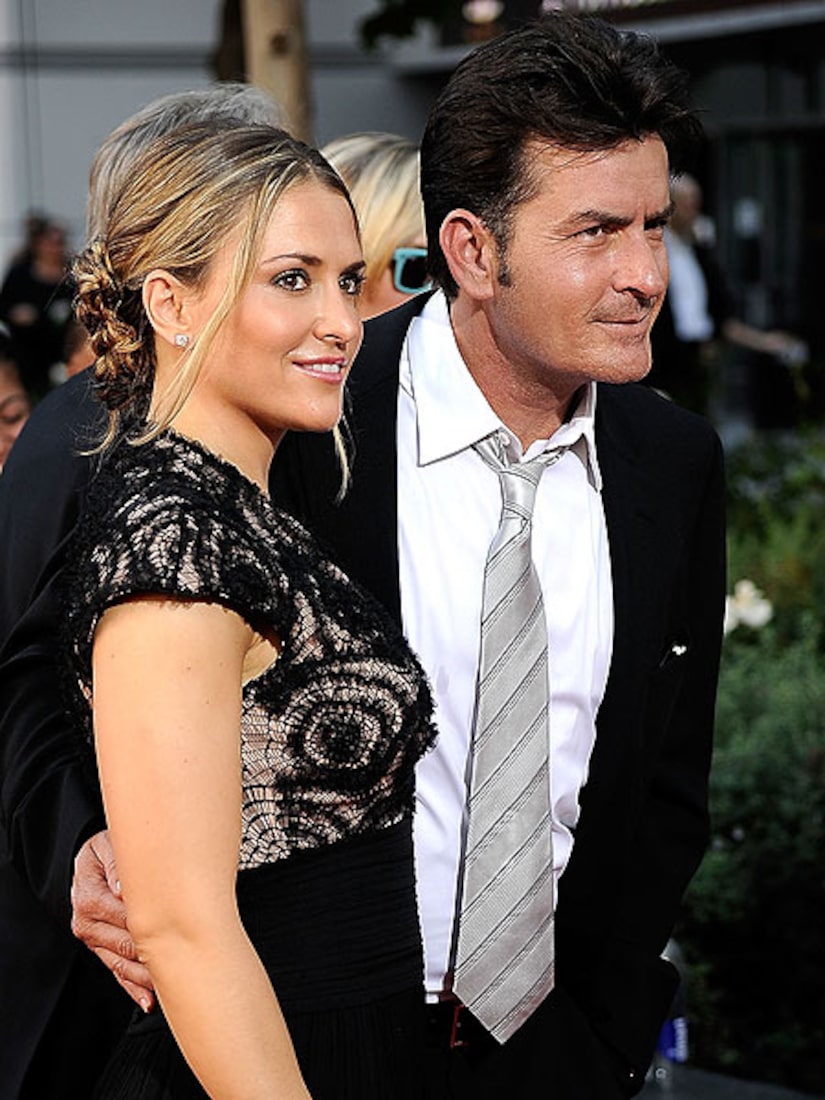 Mueller, who filed a restraining order against Charlie Sheen earlier this month, said their twins, Bob and Max, are doing well. "The boys are having a wonderful time. Everybody's healthy and happy."

Brooke said she wants people to know she is a good mother, and fired back at recent tabloid allegations that claimed she couldn't take care of her kids. "When people say all those mean things... oh yeah, I think, get a life." She added, "I would say about 50 percent of the time they're lies. The only thing I care about is that people know I'm a good mother."

After Brooke's temporary restraining order expired March 22, Sheen was legally allowed to see his children. The "winning" actor spent some quality time with his sons this past weekend at his home -- the first time he has seen them since they turned two on March 14.