Three-time Oscar nominee Amy Adams just got a job at the Daily Planet... she'll take on the role of Lois Lane in the upcoming "Superman" reboot.

Adams, 36, will star opposite the new Man of Steel, Henry Cavill, who is nine years her junior. 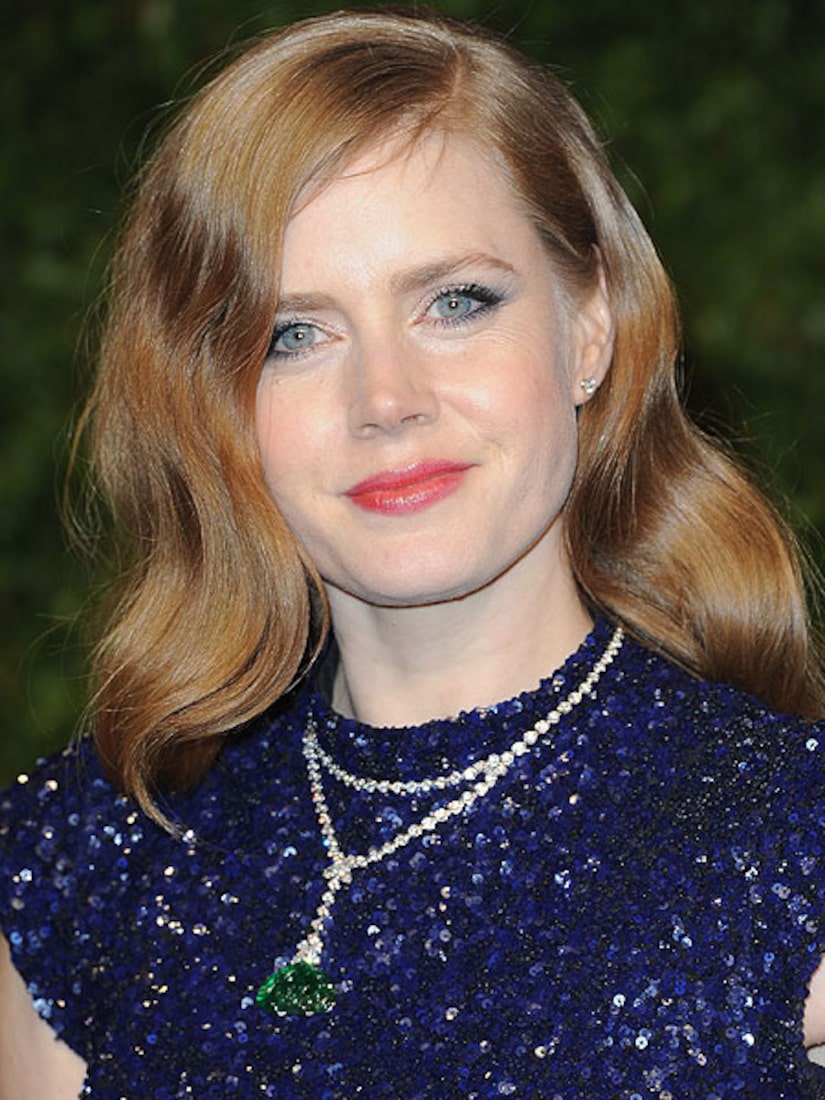 Director Zack Snyder (whose latest endeavor, "Sucker Punch," opened in second place at the box office this weekend) said in a statement, "Second only to Superman himself, the question of who will play Lois Lane is arguably what fans have been most curious about. So we are excited to announce the casting of Amy Adams, one of the most versatile and respected actresses in films today. Amy has the talent to capture all of the qualities we love about Lois: smart, tough, funny, warm, ambitious and of course, beautiful."

Adams and Cavill will be joined by Diane Lane and Kevin Costner, who will play Clark Kent's adoptive parents.

The actress was recently nominated for her gutsy turn in "The Fighter." She's also starred in films such as "Enchanted," "Talladega Nights" and "Doubt."

Among the many actresses who have played Lois Lane are Margot Kidder, Noel Neill (who is 90) and Teri Hatcher.