Grad student Alyse Lahti Johnston, 22, knew Tiger Woods for quite some time before dating him. A source close to Johnston tells UsMagazine she used to "draw good luck pictures for Tiger before his tournaments." The source added, "They had photos in their house of their family with Tiger. But Alyse never said she was interested in him!" 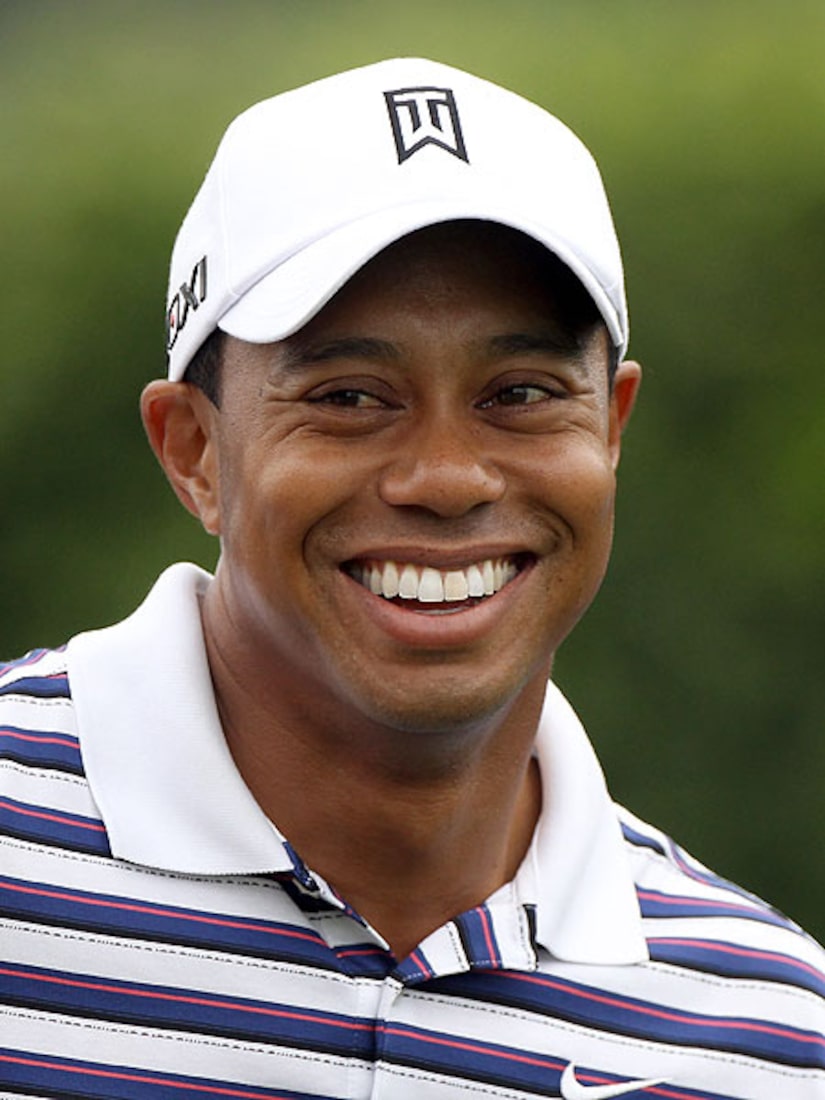 A second pal said the pair, 13 years apart, reconnected thanks to Alyse's stepdad, Alastair Johnston -- who is on the board of IMG, the sports agency that reps Woods.

Has Tiger Known Elyse Since She Was 7?

The two were recently spotted on Tiger's yacht "Privacy," but have reportedly been dating since New Year's Eve.