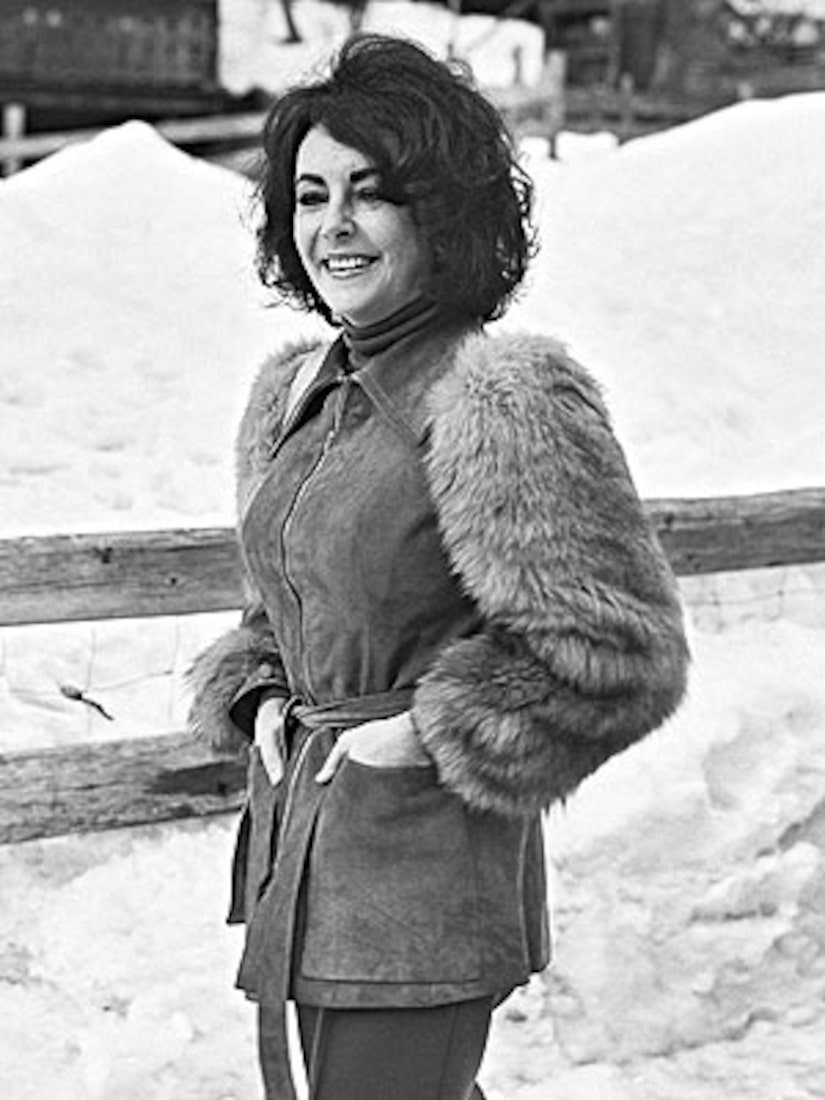 Elizabeth Taylor died early Wednesday, surrounded by her children. Taylor is considered one of the greatest and most glamorous actresses of Hollywood's golden age, and the star tributes are pouring in, remembering her life as a starlet, humanitarian and special friend.

"Elizabeth was the definition of greatness on all fronts. I loved her. She will be incredibly missed." -- John Travolta

"A woman who rarely did things in half measure. Elizabeth lived her life to the fullest, whether by loving to the fullest or while also giving us some of the most memorable performances ever on film. A devoted mother many times over and even very briefly a stepmother to my brother Todd and myself, loyal to the lifelong friends surrounding her- even with all this she found time to become one of the earliest champions for those living with HIV. If my father had to divorce my mother for anyone- I'm so grateful that it was Elizabeth. This was a remarkable woman who led her life to the fullest rather than complacently following one around. She will be missed but never forgotten." -- Carrie Fisher

"We have just lost a Hollywood giant; more importantly, we have lost an incredible human being." -- Elton John.

"It's the end of an era. It wasn't just her beauty or her stardom. It was her humanitarianism. She put a face on HIV/AIDS. She was funny. She was generous. She made her life count." -- Barbra Streisand

"Elizabeth, thank you for all your help in the battle for HIV and AIDS. You will be missed by the world." -- Tweet from Magic Johnson

"A legend - a leader in the fight against aids - a beauty inside and out - I will miss her." -- Rosie O'Donnell

"Elizabeth Taylor was a great friend, a great star and one gutsy woman. She was so special. You won't see the likes of her again..." -- Larry King

"Elizabeth Taylor was the last of the Hollywood greats, and a fantastically charming woman." -- Tweet from George Michael

"There will never be another star who will come close to her luminosity and generosity, particularly in her fight against AIDS. She will be missed." -- Joan Collins

"It's a terrible loss. A unique talent and a singularly spectacular individual." -- Martin Landau

"Throughout her tumultuous life, she will be remembered for some unique and memorable work. And she will be ever remembered and appreciated for her forthright support of AMFAR." -- Angela Lansbury

"She was a special friend to me. Her loyalty knew no bounds. Her loss will be felt tremendously by those she touched both professionally and personally." -- Robert Wagner

"Most memorable is her steadfast loyalty and unwavering friendship to my late brother Michael Jackson. Liz provided a sense of relief and comfort to my brother at various difficult times in his life, and I appreciate that, may she rest in peace." - Tito Jackson

"I am so saddened about the passing of Elizabeth Taylor! She will always be my idol!" -- Kim Kardashian

"We loved her more than words can say." -- James Earl Jones

"The whole world has been in love with Elizabeth Taylor and I was fortunate enough to be one of them." -- George Hamilton

"She was witty and self-deprecating, which I found surprising and delightful. She loved to laugh." -- Steve Martin

"Our mutual friend, Roddy McDowall introduced us years ago, but we really came together when she became the first high profile celebrity to join me in my solo fight against AIDS way back then. She lived a great life and died wealthy, unforgotten, with her family around her. Where do I sign?" -- Joan Rivers