Actress Lindsay Lohan is ready to go to trial to prove her innocence in a felony grand theft case against her, stemming from a Venice jewelry store necklace theft in January. 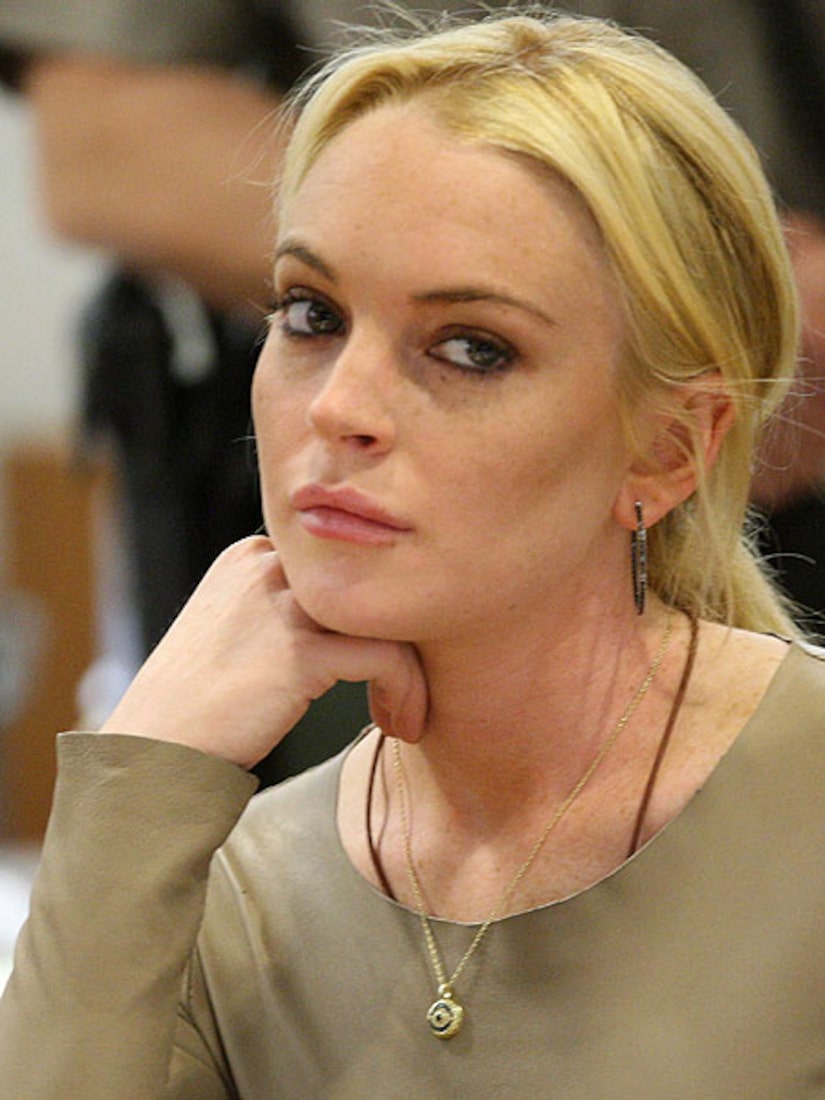 Lohan met with her attorney, Shawn Holley, Tuesday, heard all the options and decided not to accept the plea deal, TMZ reports. The "Mean Girls" star is choosing to mount a defense against the jewelry store, which accused her of stealing a $2,500 necklace.

The case will be assigned to Judge Stephanie Sautner with a preliminary hearing set for April 22.

Lohan would see jail time if she takes the deal, but now runs the risk of also violating her probation on her previous charges.

Lindsay talked with "Extra" in an exclusive interview earlier this month, in which she said she is ready to move on with her life. The actress admitted that to achieve her goal, she is going to have to take it "one day at a time." Watch the interviews!