It seems that wayward golf stud Tiger Woods may have known his latest girlfriend, Alyse Lahti Johnston, since she was just 7-years-old, reports the NY Post. 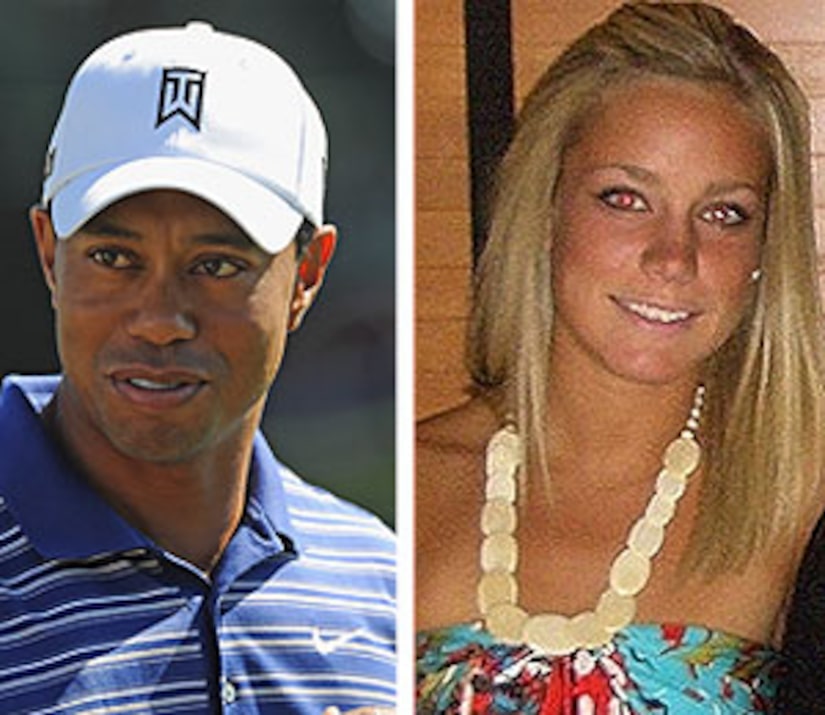 Alyse, 22, is the stepdaughter of Alastair Johnston, former vice-chairman of sports agency IMG, where he once negotiated a deal for Tiger's $60-million contract with Nike back in 1996 -- when Alyse was just 7.

Although it isn't clear when the two met, they were spotted together last week on Woods' 155-foot yacht, ironically called "Privacy."

Alyse, also a golfer, is believed to be studying for her MBA while she trains for the LPGA. A sports fanatic at heart, she played volleyball for University of New Hampshire when they went to the semi-finals in 2007.

Last October, Johnston was pulled over by police in Florida on suspicion of DUI near her stepfather's estate -- where Woods is a neighbor. She was charged with reckless driving and pleaded no contest before being ordered to complete a victim-awareness program and a drunk driving prevention course. 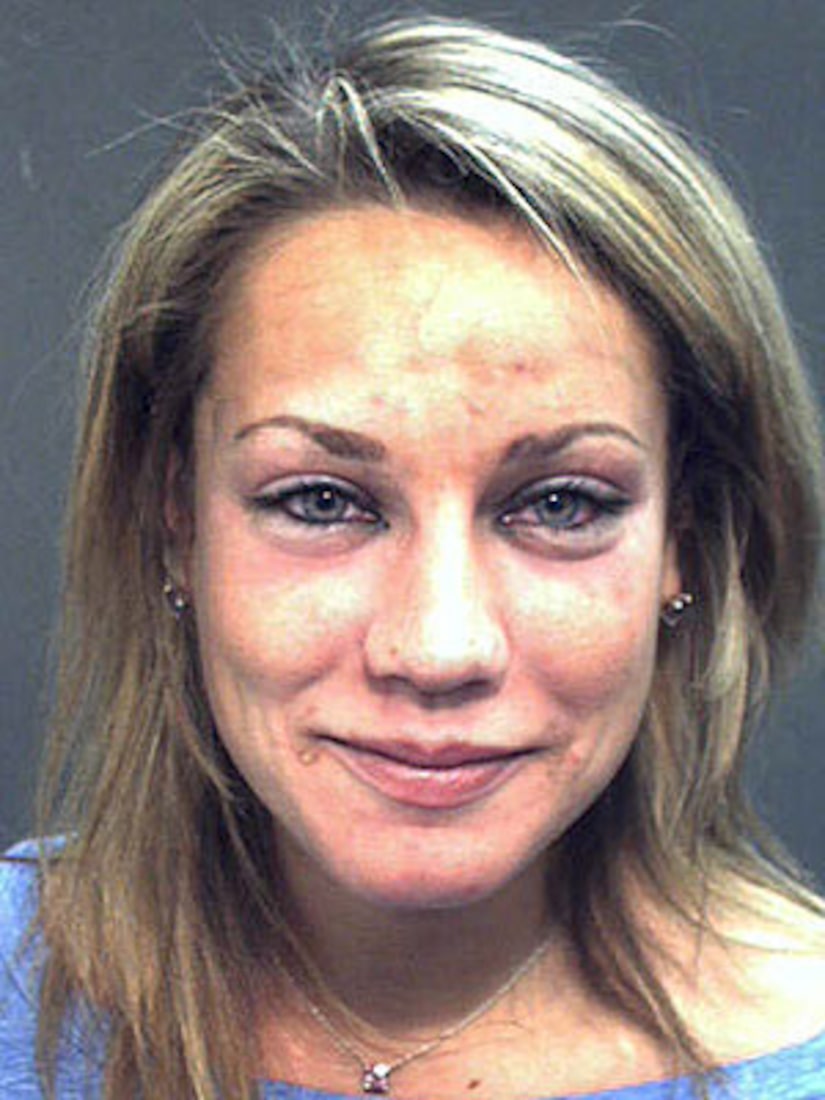