Fans are relieved to know that "The Bachelor" Brad Womack is just fine, after it was reported that he was rushed to an emergency room in Austin, Texas on Monday, according to UsMagazine. 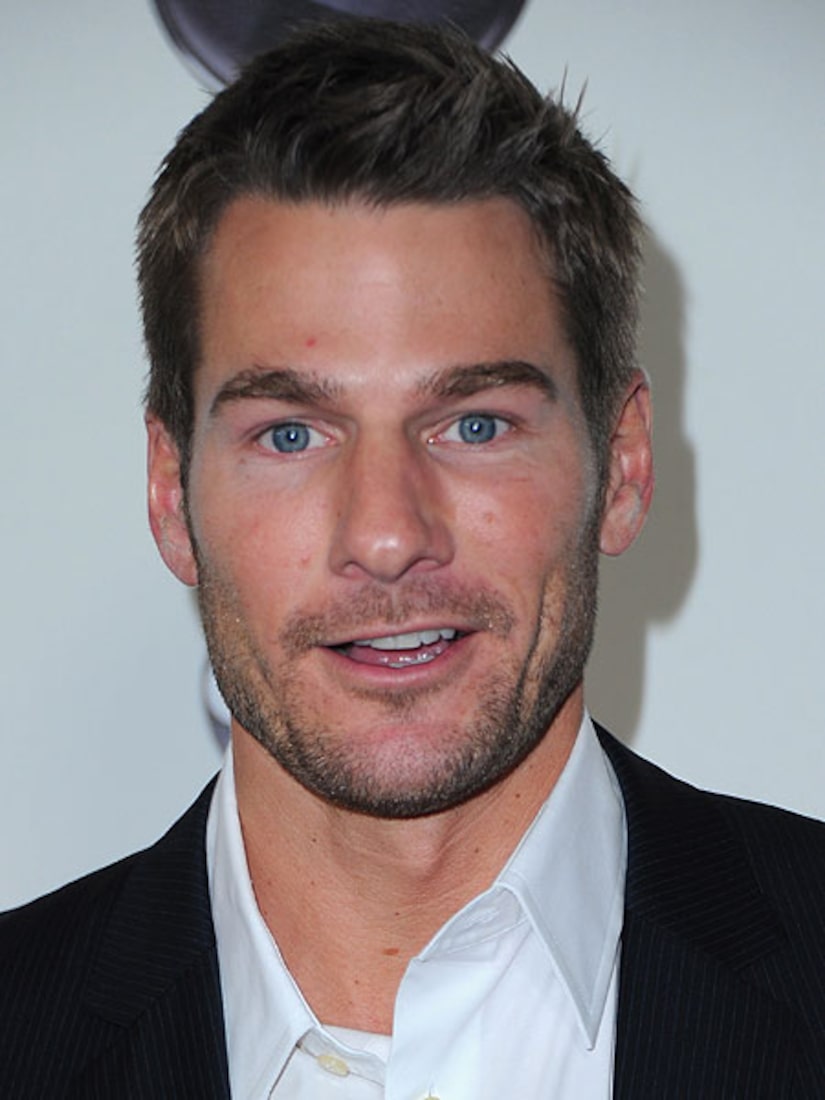 Womack's rep told the magazine, "Brad called 911 for a guy who was having a panic attack in the park near him. The incident has nothing to do directly with Brad. He just made the call."