It looks like actors Bradley Cooper and Renee Zellweger may be the latest Hollywood couple to go their separate ways, according to UsMagazine.com.

Cooper, 36, met Zellweger, 41, six years ago on the set of their thriller "Case 39," but only started dating in the summer of 2009. At the time, they were spotted dining together in NYC and kissing in Spain. 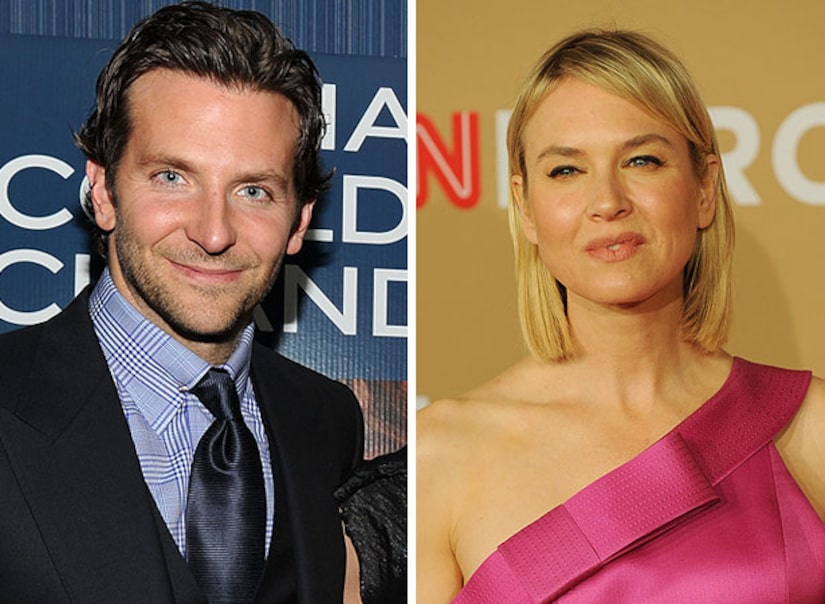 The two have been very quiet about their relationship, refusing to answer questions. While doing press for his new film "Limitless," Cooper kept mum, even on the Howard Stern Show, simply denying any engagement plans.

Cooper responded to "Extra" about the rumor he and Zellweger were getting married in Hawaii. "Really? No!" he laughed. "I love those rumors. Hawaii, that's interesting. I better get ready."

Cooper was briefly married to actress Jennifer Esposito in 2006, while Zellweger married singer Kenny Chesney in 2005. Both unions lasted less than six months.