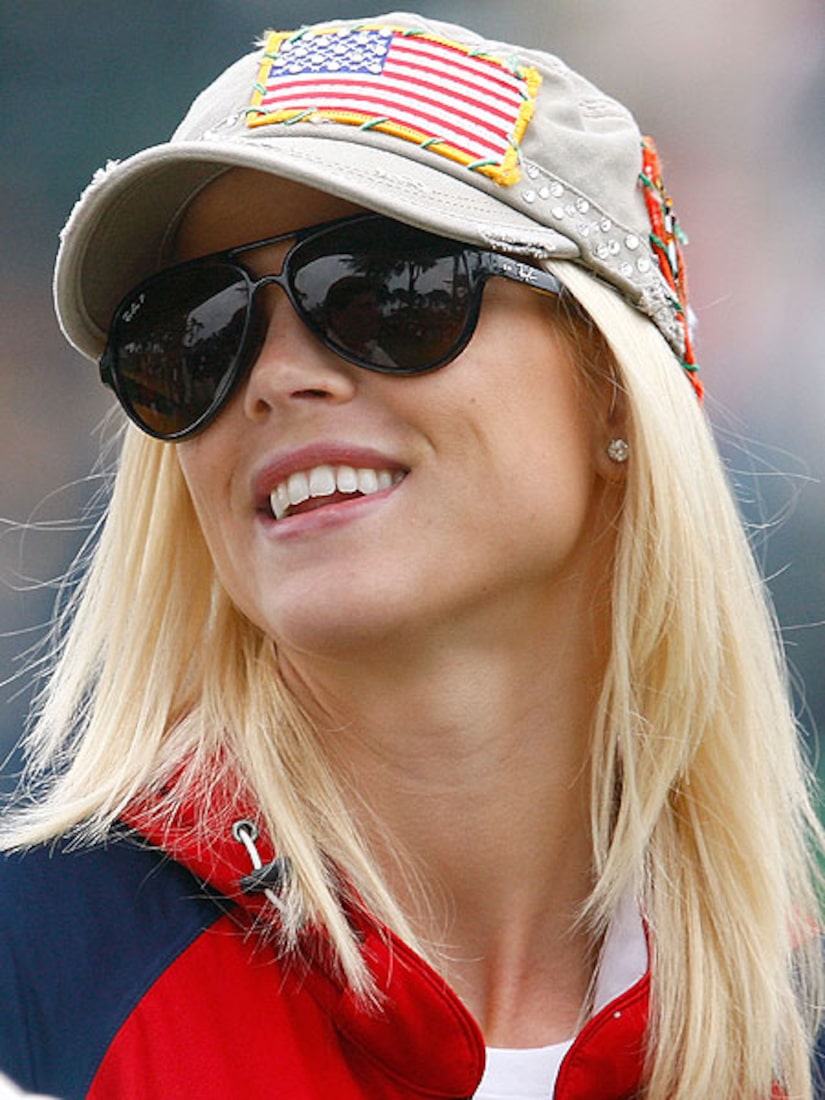 According to Palm Beach County records, Nordegren bought the two-story mansion--which boasts eight bathrooms and a 4,700-square-foot basement--in February through one of her divorce lawyers, Dennis Belcher, Huffington Post reports.

The Extra Stuff: 20 Things You Might Not Know about Elin Nordegren!

"[The practice facility] features four greens, six bunkers with different depths and kinds of sand, a video center and a putting studio," Woods wrote on his blog last week. "It's also set up so I can hit shots out of my second-story studio."

The couple finalized their divorce in August 2010. They agreed to live near one another for the sake of their children, Sam and Charlie.