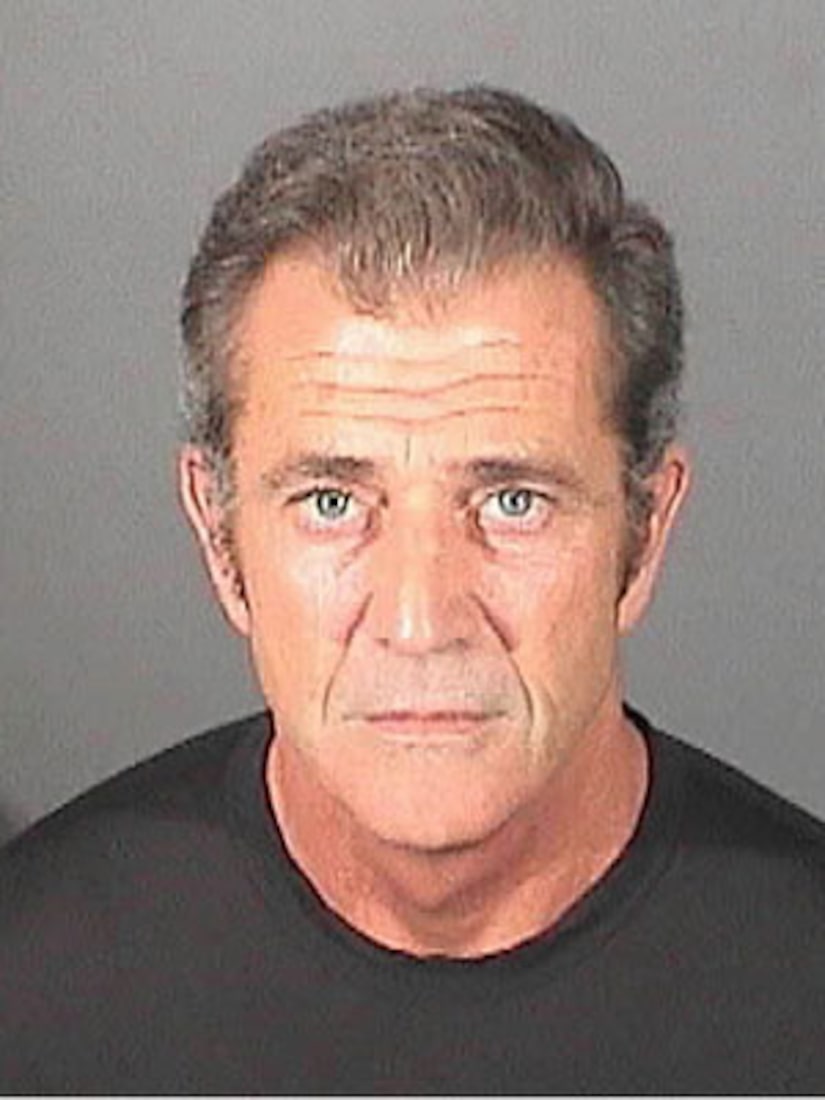 Mel Gibson turned himself in Wednesday to the El Segundo Police Department Wednesday to have his mug shot and fingerprints taken as part of his misdemeanor battery conviction.

Gibson's bail was set at $20,000 and after posting the required 10-percent, the actor was released. Mel's booking report listed him as 5-feet-ten, 190 pounds, brown hair, blue eyes and age 55.

The entire process took about an hour, but the Oscar-winning actor missed attending the premiere of his film "The Beaver" at the South by Southwest Film Festival in Austin, Texas.

"The Beaver's" director Jodie Foster introduced the film at the festival and said, "I think anybody who comes to see the film and understands Mel's extraordinary performance in the movie can't go away untouched by his humanity. If there's a message to the movie it's that you don't have to be alone."