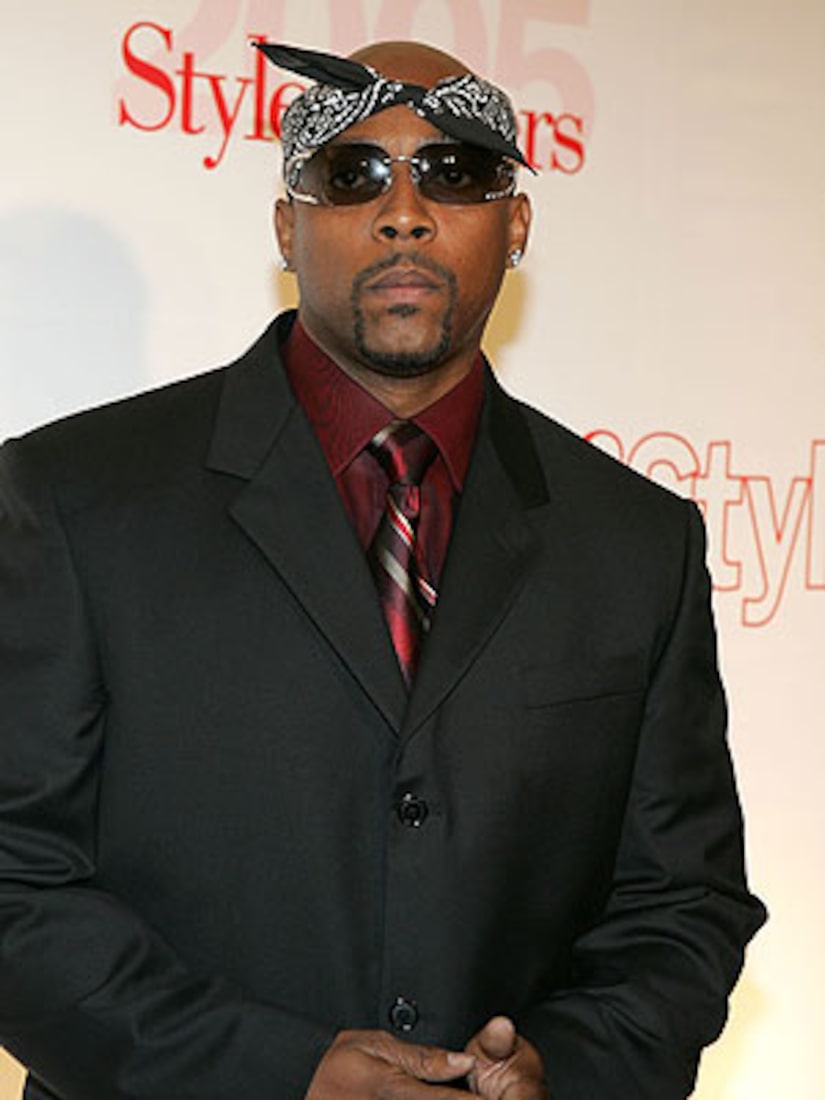 Nathaniel D. Hale, better known as rap singer Nate Dogg, died on Tuesday of unknown causes, although the rapper had battled health complications after suffering two strokes in 2007 and 2008.

Nate's friend and fellow rapper Snoop Dogg posted on his Twitter page, "RIP NATE DOGG" and "We lost a true legend n hip hop n rnb. One of my best friends n brother to me since 1986 when I was a sophmore at poly high where we met. I love u buddy luv. You put the 'G' in G funk."

Hale, born in Long Beach, collaborated with such rap superstars as Eminem and Dr. Dre and got his start with Snoop and Warren G in a Long Beach hip-hop crew called 213.