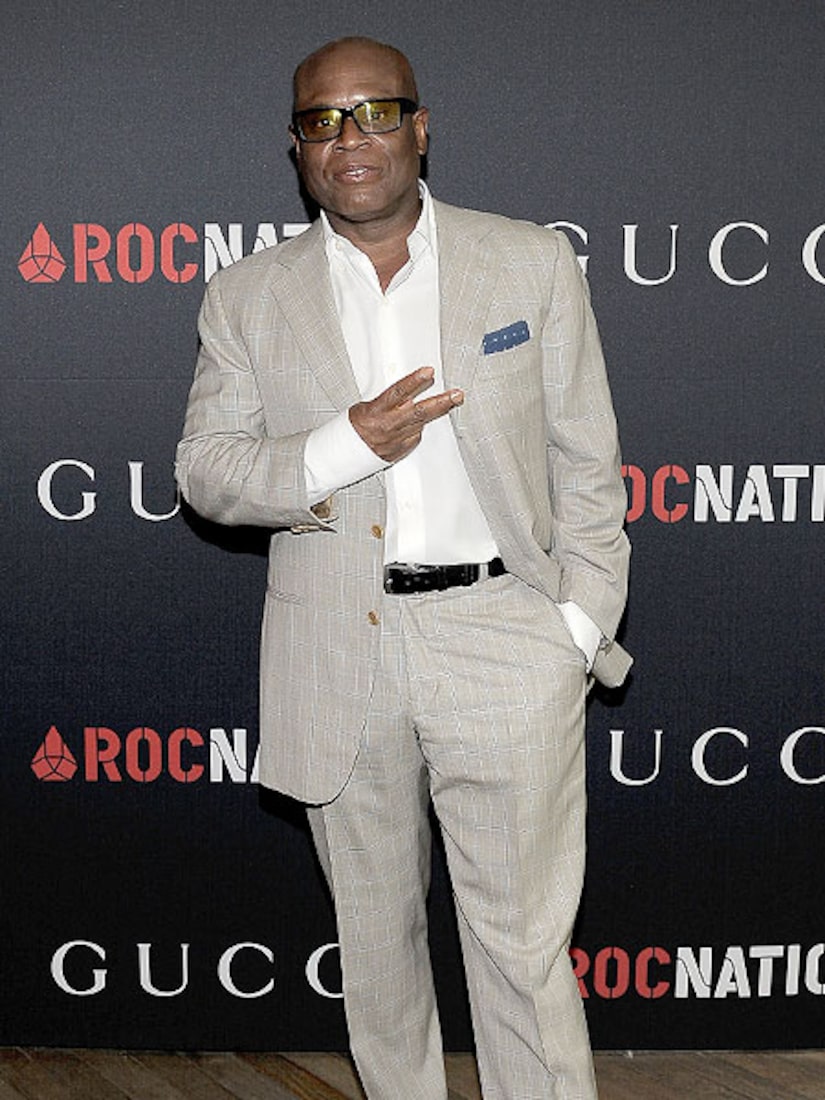 Reid will get an early release from his contract ending in December with Universal Music in order to participate in Cowell's show, which awards a $5-million Sony Music recording contract to the winning contestant.

L.A. may also land a position with Sony Music. The label is going through a major management restructuring after Doug Morris, current chairman of UMG, takes over as Sony Music CEO on July 1.

Auditions for "The X Factor" begin on March 27 in Los Angeles and the show will premiere in September on FOX.