Singer/songwriter Jordan Knight is launching his own label, JK Music, with the release of a new single "Let's Go Higher," from his upcoming album "Unfinished." 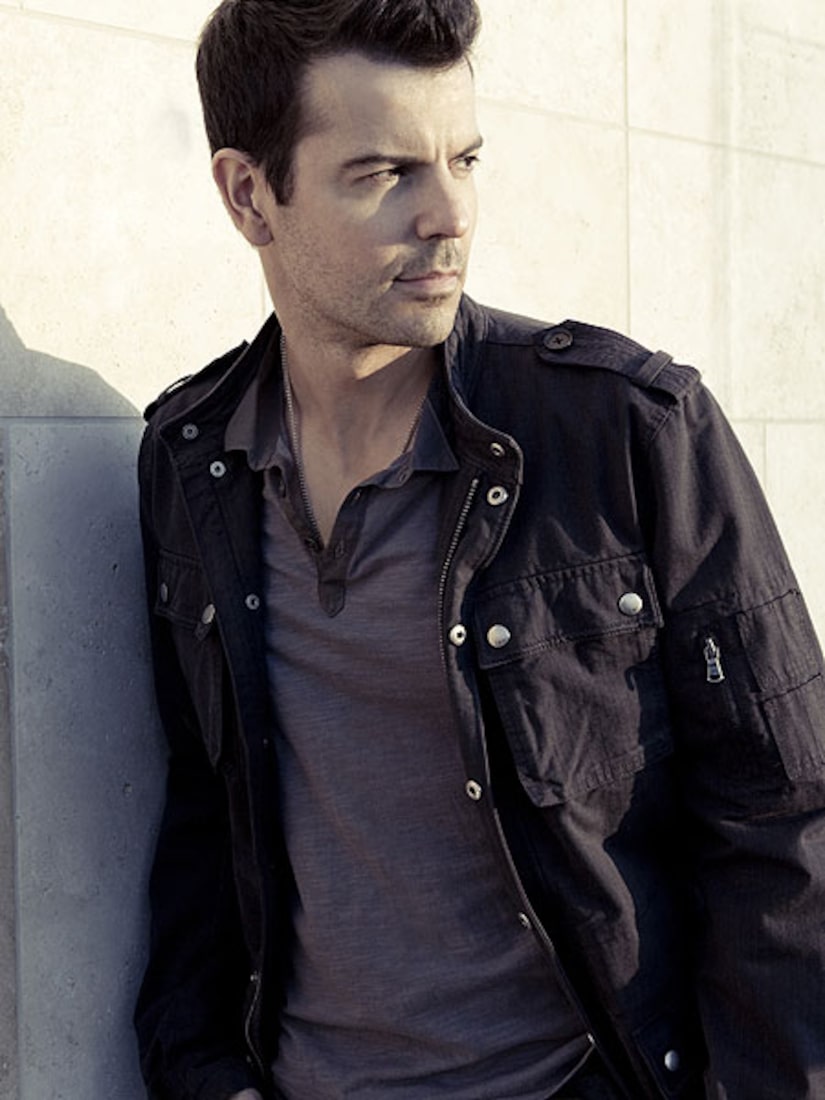 Through a joint venture deal between JK Music and Marcus Siskind of Mass Appeal
Entertainment, "Unfinished," Knight's first solo project in nearly five years, will be distributed through eOne Music. He'll be shooting the music video in Los Angeles on Friday.

Most recognized as the lead singer of New Kids on The Block, Knight had a successful run with the band and in 1999, embarked on a successful solo career, which produced four Top 40 singles. In 2007, Knight and NKOTB reunited, returning to the charts once again with "The Block," the group's first studio album in 14 years.

Following the release of "Unfinished" on May 3, Knight will be returning to the road this
summer with NKOTB for their highly anticipated co‐headlining 41‐city tour with the
Backstreet Boys, which kicks off on June 2nd in Uncasville, CT.

Let's Go Higher" is available beginning Wednesday on the iTunes Music Store. Fans can stream the track on Knight's official website or listen to it below!