"The Bachelor" star Brad Womack and his bride-to-be Emily Maynard have had some rough times since becoming engaged on the hit reality TV show, but they think they can make it through. 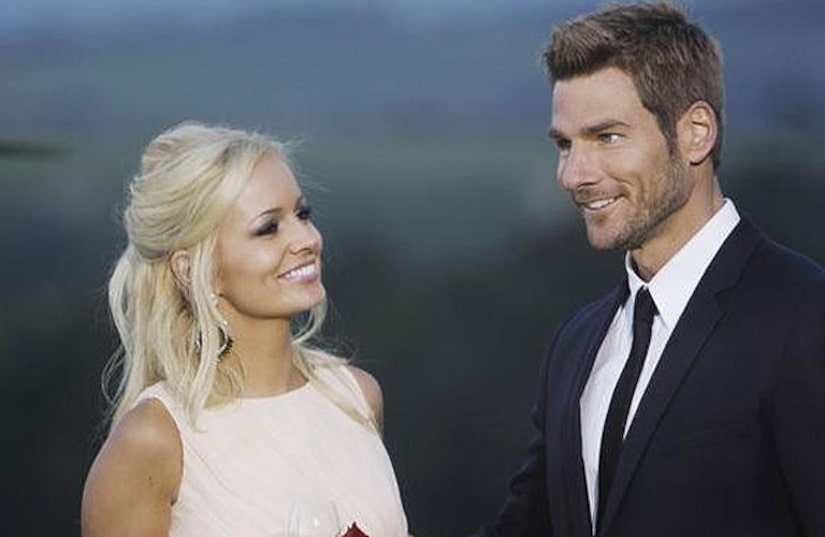 Addressing rumors they are broken up, Womack told People.com, "There have been numerous times where either she or I have said, 'To hell with it. It's just too difficult,'" but he added, "I'm so happily engaged. I've never been happier, I promise you that."

Maynard confessed she had difficulty watching Womack wooing other women during the course of "The Bachelor," despite Brad's assurances she was the one for him. Now that the show is over, however, the two feel a renewed love and are looking forward to concentrating on their relationship.