Singing superstar Britney Spears has teamed up with Clear Channel Radio to launch a national contest that will give one lucky fan the chance to meet Spears on the set of a video shoot for her new album "Femme Fatale." 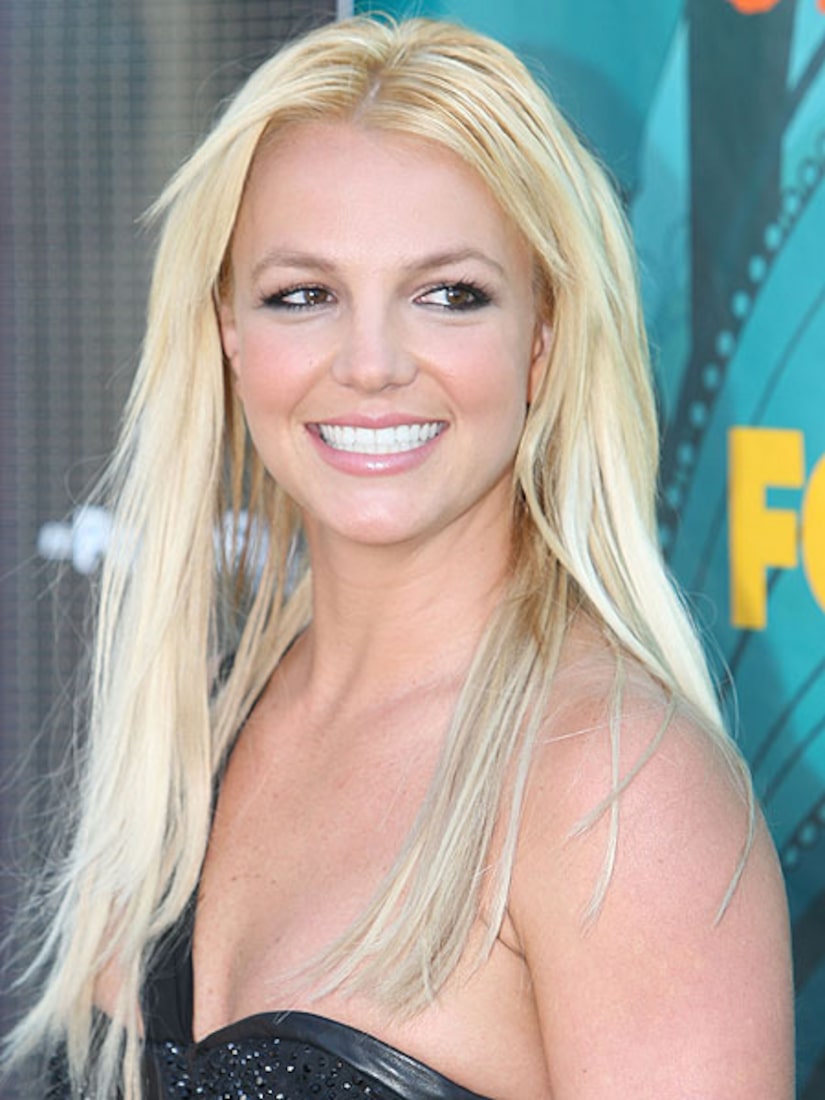 Beginning March 11 through March 25, listeners can enter the contest via the Facebook Pages for 95 Clear Channel stations across the country as well as through the Facebook Page for iHeartRadio. All contest entrants will receive exclusive access to a megamix of tracks from "Femme Fatale," produced by Dr. Luke and Max Martin, plus three photos from Britney's album cover shoot.

Listen to a clip of an exclusive "Britney Spears' Femme Fatale Megamix"!

"Femme Fatale" is due in stores March 29.