Singer/actor Justin Timberlake and girlfriend actress Jessica Biel have decided to split up. 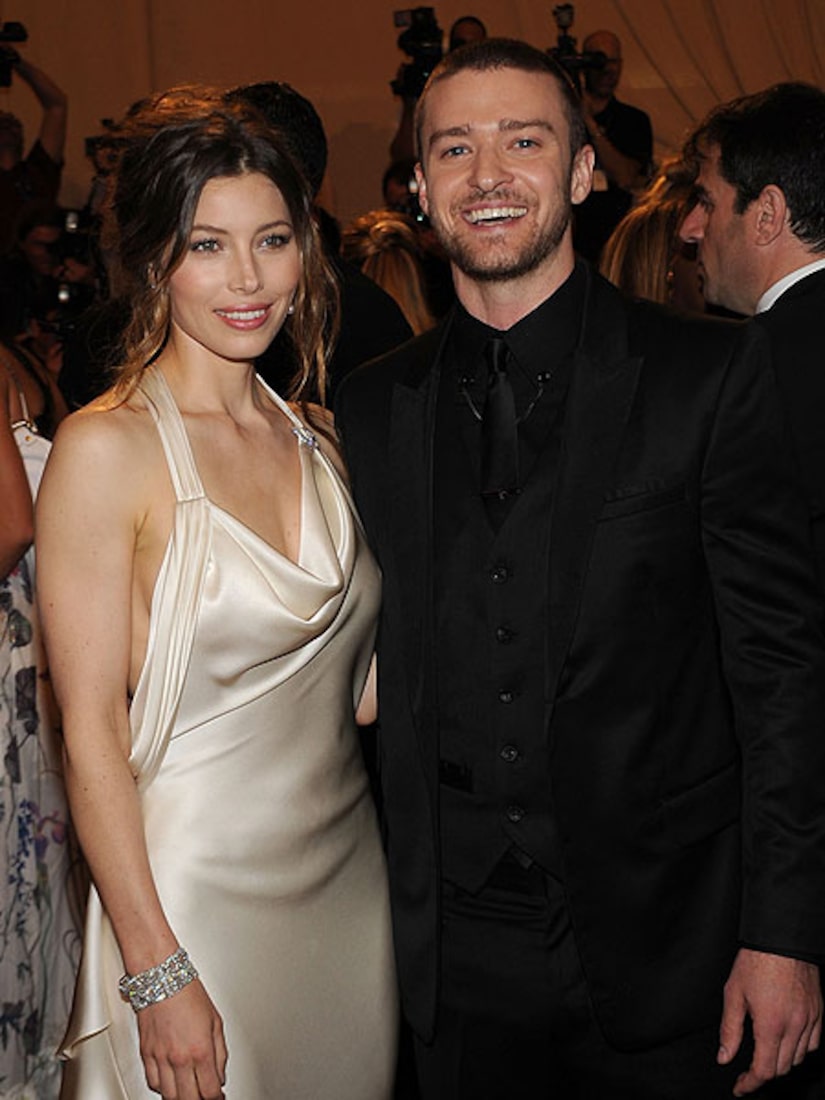 Their reps released this statement: "Addressing the media speculation regarding Jessica Biel and Justin Timberlake's relationship, we are confirming that they mutually have decided to part ways. The two remain friends and continue to hold the highest level of love and respect for each other."