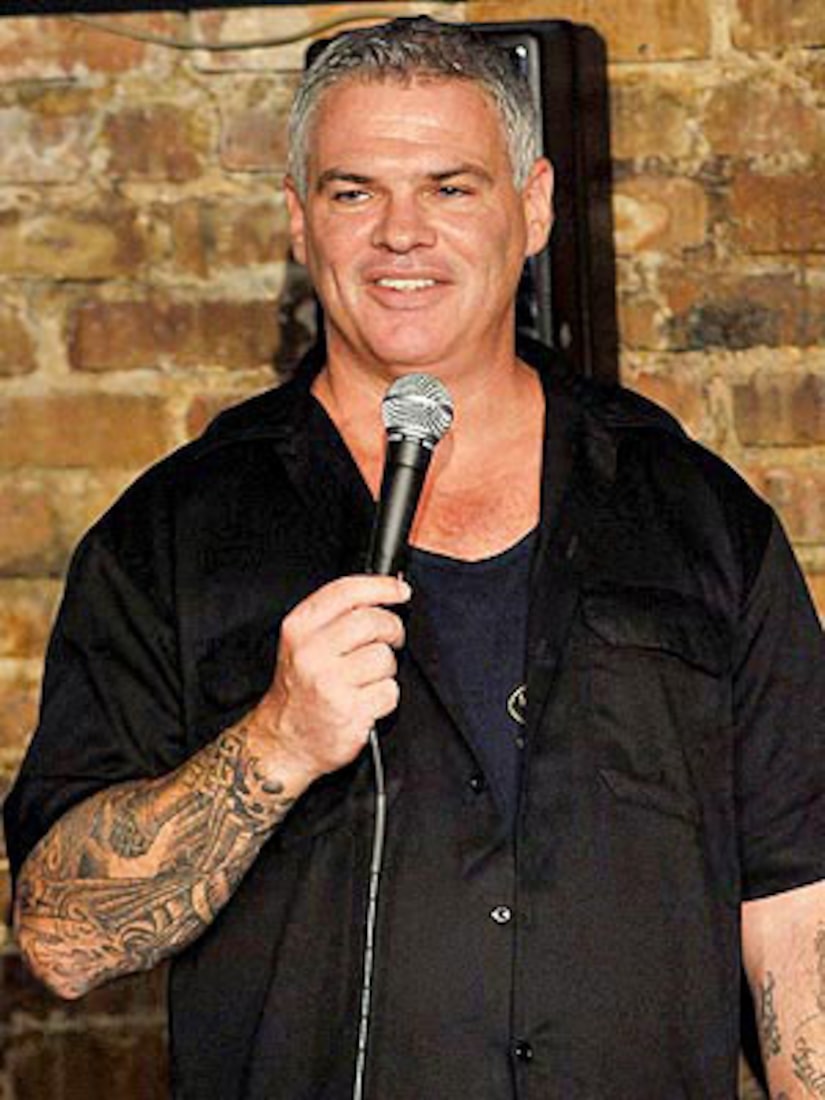 Comedian Mike DeStefano, best known for performing on last season's "Last Comic Standing," has died of a heart attack. He was 44.

In a statement, his representative said: "We are indeed incredibly saddened by the loss of this amazing man. He had touched the lives of many with his unique brand of comedy and was looking forward to sharing the same with so many more. Mostly, we will all miss his huge heart and incredibly loving and selfless passion for people. Our friend Mike DeStefano passed away on March 6."

The Bronx-born comedian was a rehabilitated drug addict-turned-counselor who placed fourth on the NBC reality competition.

He was also known for his one-man show, "Drugs, Disease and Death: A Comedy," which detailed his life as a heroin addict and the loss of his wife. He had been clean for 11 years at the time of his death.