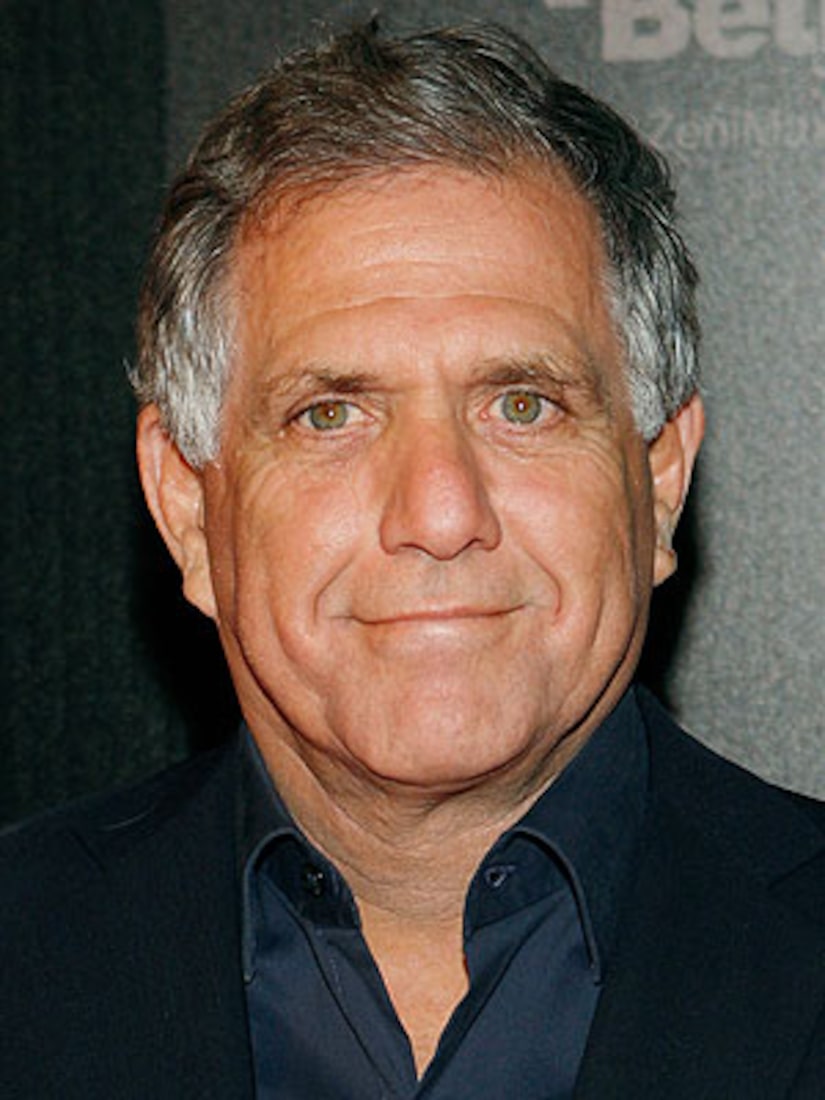 CBS Chief Executive Leslie Moonves is unsure what will happen to the hit sitcom "Two and a Half Men," but it appears that the door may be open. Moonves, however, is all about the bottom line.

Moonves did say the reduced season "saves us quite a bit of money," adding, "Short-term, financially it is actually a gainer for us. Repeats obviously get somewhat less revenue than the originals, but it is a show that repeats very well."