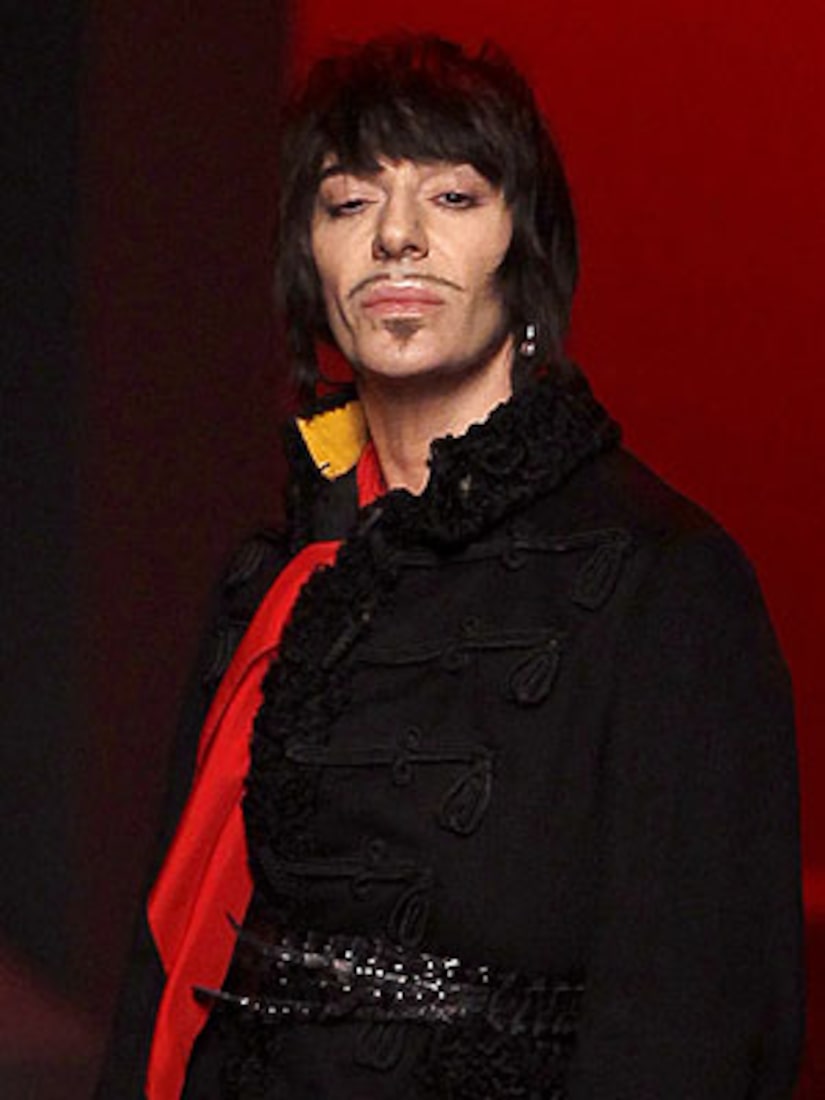 Fashion designer John Galliano has been dismissed from his job as Creative Director at Christian Dior, following the posting of video showing the designer making anti-Semitic remarks in a Paris restaurant last year.

The video, released Monday, shows Galliano harassing a couple in a restaurant, saying, "I love Hitler," and other racial comments... a crime in France.

Oscar winner Natalie Portman, currently the face of Miss Dior Cherie fragrance, said she was "shocked and disgusted" by his words. Today she said in a statement: "In light of this video, and as an individual who is proud to be Jewish, I will not be associated with Mr. Galliano in any way."

Galliano faced his accusers at a Paris police station Monday and denied any wrongdoing. The designer's lawyer, Stephane Zerbib, told AP Galliano "never made an anti-Semitic remark in more than 10 years at Dior." Being found guilty of making anti-Semitic remarks can bring up to six months in prison.

Dior is scheduled to present its Fall/Winter 2011-2012 ready-to-wear show on Friday as part of Paris Fashion Week.