The "Two and a Half Men" staff won't be working, but they will be getting paid.

Warner Bros. spokesman Paul McGuire confirmed to "Extra" the crew will be paid for the last four episodes of the season. 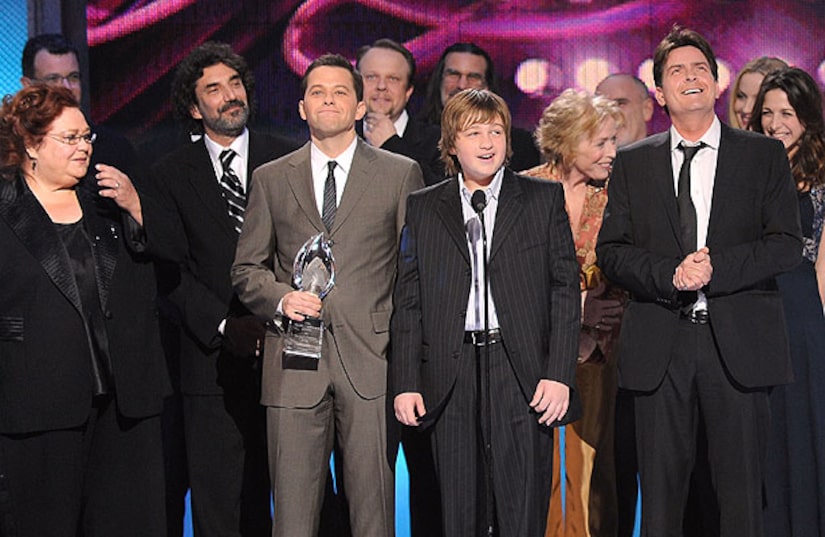 Sheen told AP he's not satisfied with the crew payments, saying they should be paid for eight episodes. And for the payment of his co-stars, Jon Cryer and Angus T. Jones, Sheen said, "They're next."