ABC announced the new cast of "Dancing with the Stars" during "The Bachelor." 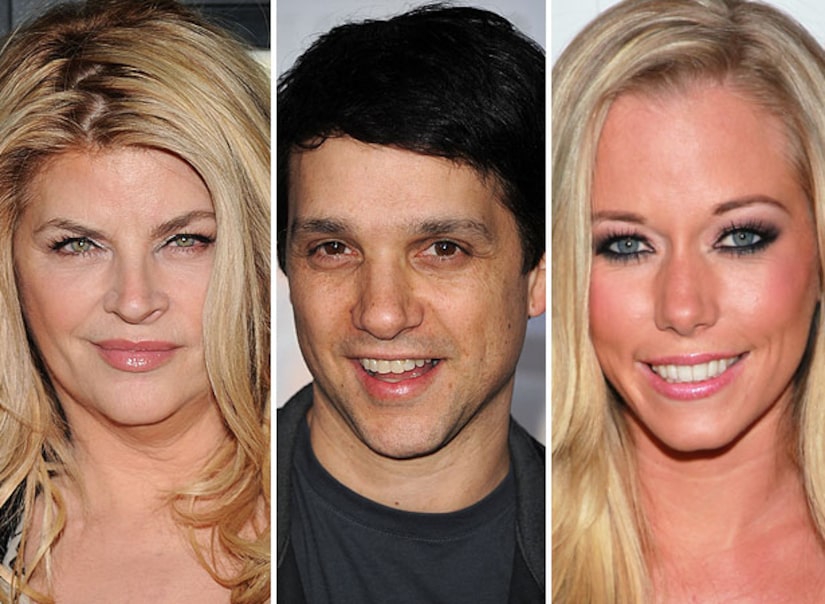