Oscar nominee Natalie Portman added this victory to her impressive collection of awards she took home this season, including a Golden Globe, BAFTA and SAG Award for Best Actress. Best Supporting Female went to Dale Dickey for "Winter's Bone." 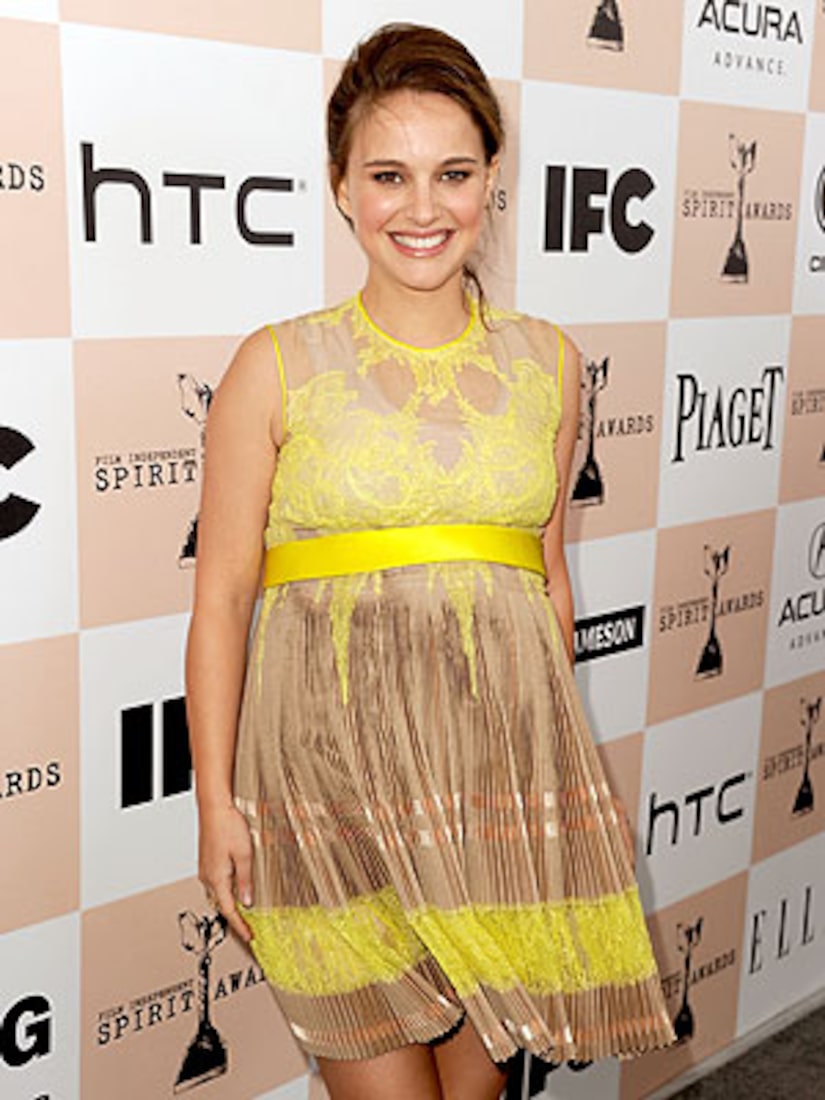 Best Foreign Film went to "The King's Speech," and "Exit Through the Gift Shop" won for Best Documentary.

The Independent Spirit Awards is typically held the day before the Oscars and honors films made for less than $20-million. Host Joel McHale kicked off the evening with a "127 Hours" parody in which he was stuck in the dressing room under a small boulder.