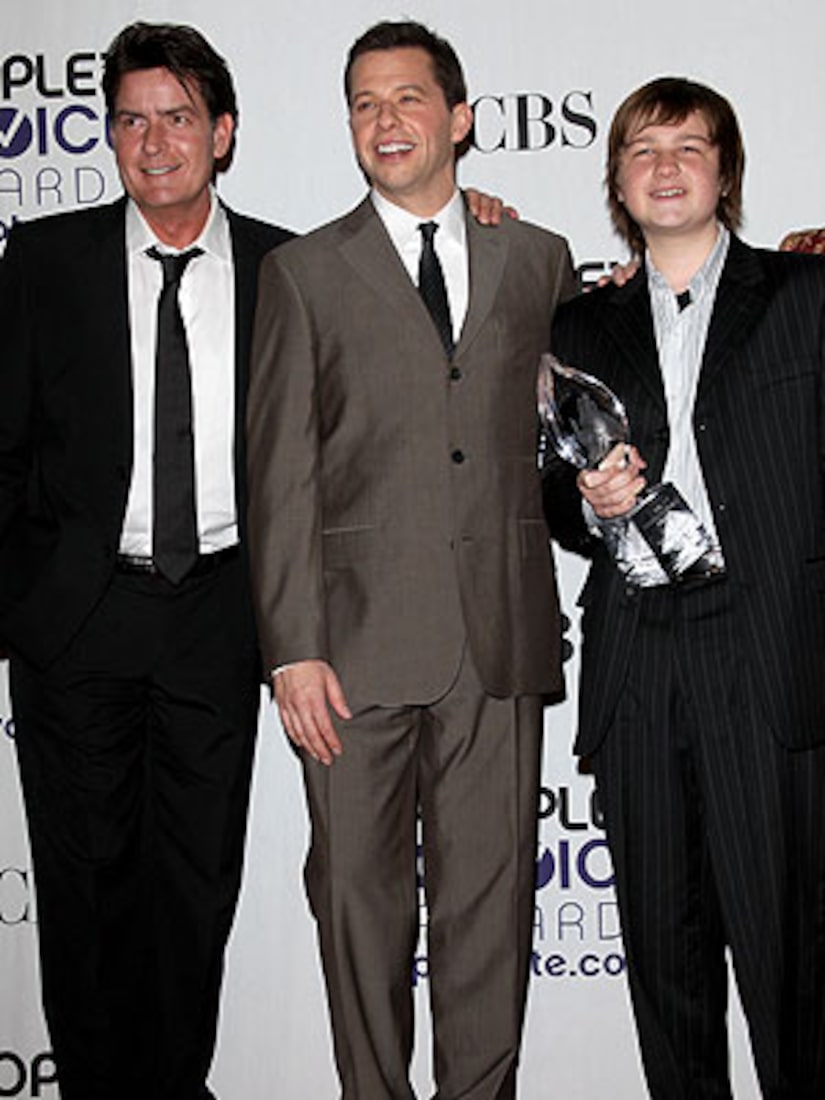 Reacting to recent comments made by Charlie Sheen regarding "Two and a Half Men" creator Chuck Lorre, CBS and Warner Bros. have decided to halt production on the hit show for the rest of the season.

"Based on the totality of Charlie Sheen's statements, conduct and condition, CBS and Warner Bros. Television have decided to discontinue production of 'Two and a Half Men' for the remainder of the season," read the official statement.

Sheen gave an interview on "The Alex Jones Show" Thursday during which he made several derogatory remarks against Lorre and others.

No word yet on whether production will resume next season.