Actress Sharon Stone took out a restraining order Thursday against a man who broke into her Los Angeles home and claimed he was the son of U.S. Secretary of State Hillary Clinton. 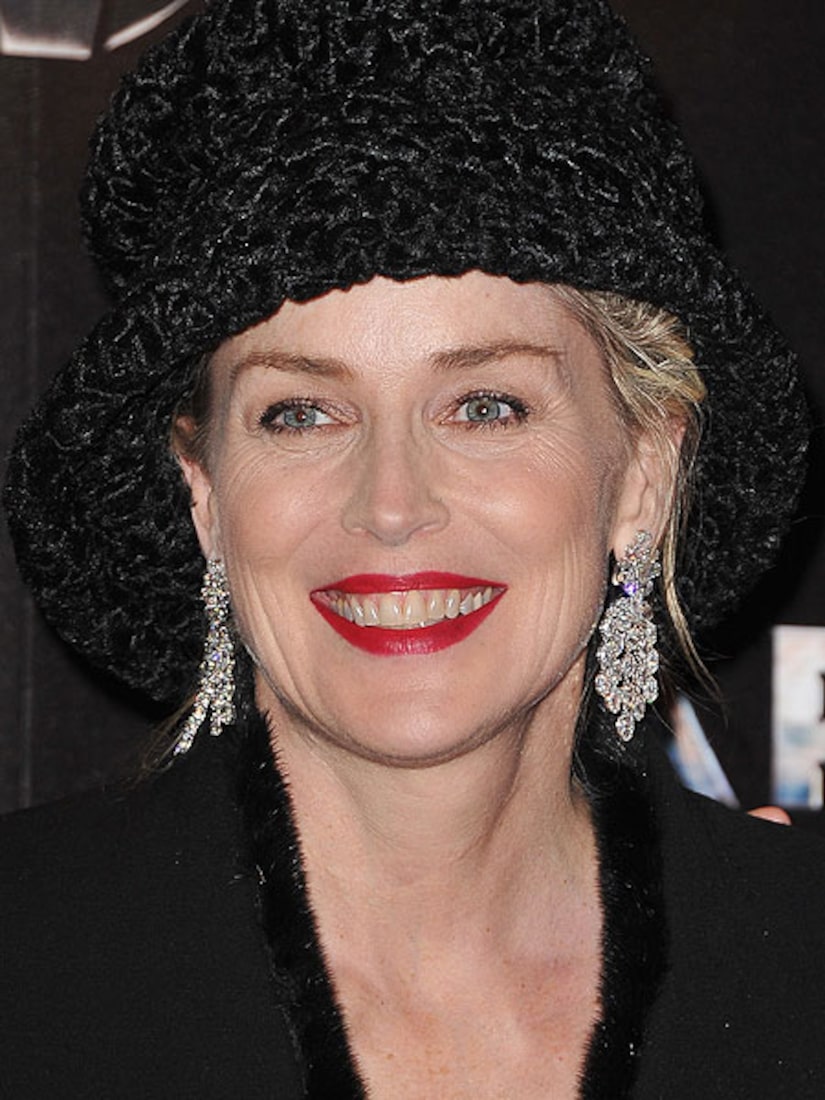 Stone, 52, said, "I am in fear from Mr. Gooden for my personal safety, and that of those around me, especially my children and family, as well as my friends and employees," according to court papers obtained by TMZ.

Gooden was found inside the "Basic Instinct" actress' home on February 11. He told officers that he had traveled from Ohio because he believes his mother -- Hillary Clinton -- bought him the house from Sharon Stone as a present.

The order bars Gooden, 38, who is described as mentally ill and possibly schizophrenic, from being within 100 yards of the actress, her home, or her children.

A court hearing was set for March 9, when the restraining order will likely be extended.