Singer/actor Billy Ray Cyrus realizes his recent comments about his family's troubles have been "explosive," but he hopes they can find a way to heal.

"It is very important to me to work on mending my family right now," Cyrus told People.com. 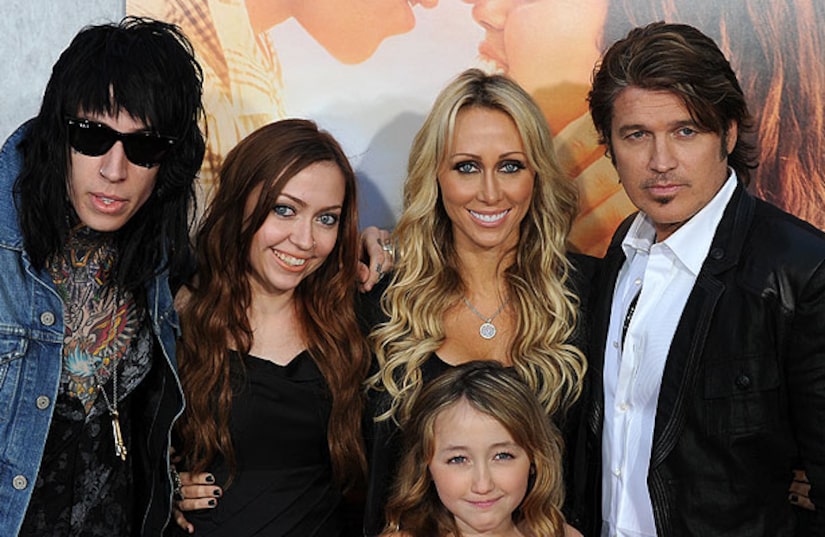 Cyrus recently told GQ magazine that fame resulting from the "Hannah Montana" show had "destroyed" his family and that he was "scared" for daughter Miley, 18. While he says his statements were unintentional, he sees how they might have been too hard. "My family is the most important thing I have, and we are working together to make sure our future is stronger and healthier."

Billy retreated to his Tennessee farm after filing for divorce last year, but has recently spent time in Los Angeles with wife Tish, 43, and youngest daughter Noah, 11.

"It is all a learning process, and we thank everyone for their support and respect of our privacy as we sort through very important family issues," Cyrus said.

When asked if he worried about his daughter's fame at such a young age, Cyrus once told "Extra's" Terri Seymour that he thought Miley had a "great head on her shoulders" and made "good choices," adding, "My parenting style may not work for everybody, but for me, my philosophy has been 'be your kid's best friend'."