Radio show host Rosie O'Donnell and her girlfriend of over a year, Tracy Kachtick-Anders, have reportedly gone their separate ways, according to the New York Post. 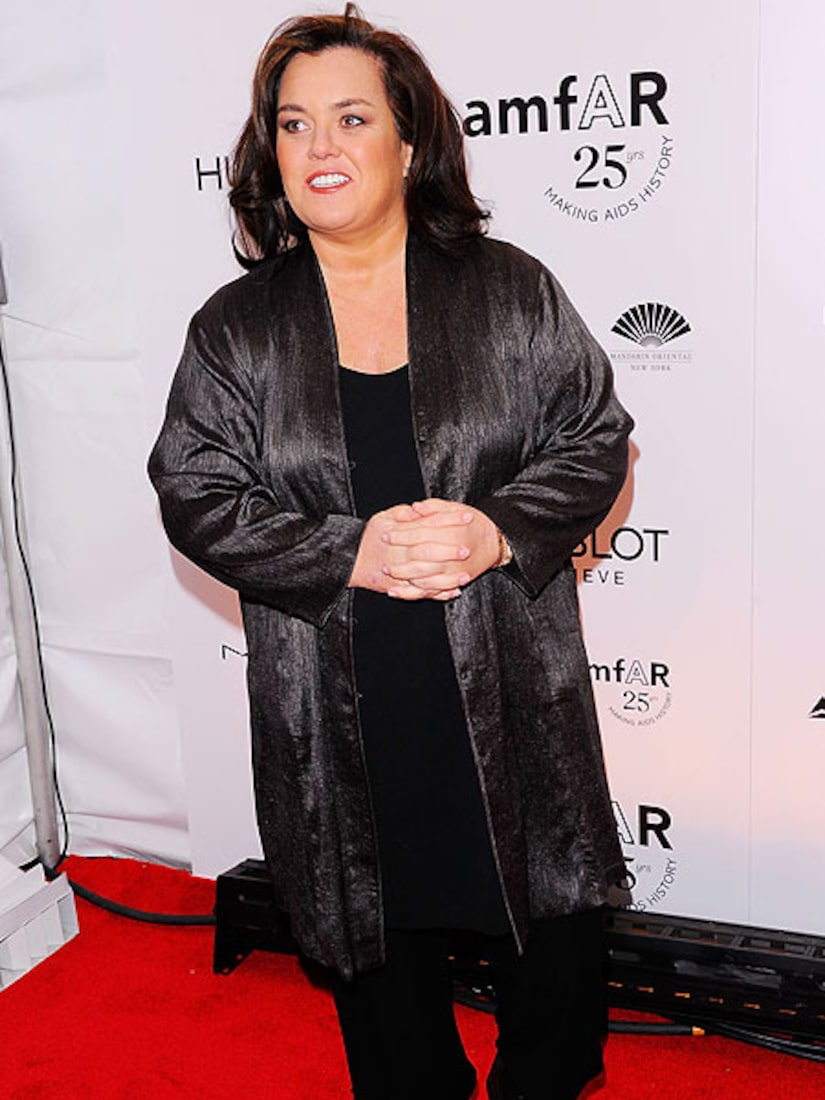 The comedienne met Anders, an artist and mother of six, in 2009, and the two made their romance public at the beginning of last year. O'Donnell, who has four children, said at the time, "Tracy has six kids, she lives next door... It's a lot! We're the Gay-dy Bunch!"

A rep for O'Donnell told the New York Post, "Rosie and Tracy never officially lived under one roof. They have lived near one another for quite some time, and their families still socialize and they see each other frequently."

O'Donnell is set to launch her new TV show on Oprah Winfrey's OWN network later this year.