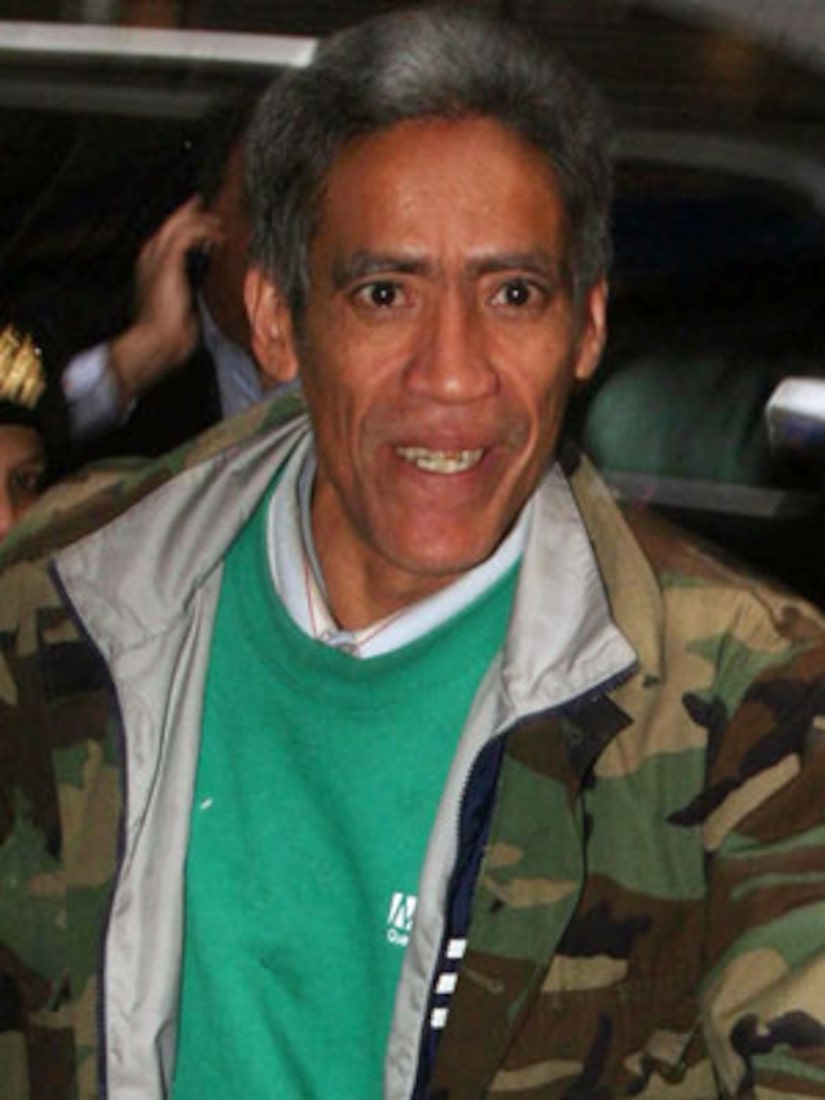 Ted Williams, the homeless man who became a YouTube sensation with his extraordinary "golden voice," has made a deal to star in a reality show.

Williams' rep told TMZ the show will be called "Second Chances at Life," and will document how the man went from a promising radio career to living on the streets to becoming a media comeback king. The series will also look at how Williams is now rebuilding his life.

The rep said the series is already looking toward a Season 2, which will highlight other people deserving of a second chance.