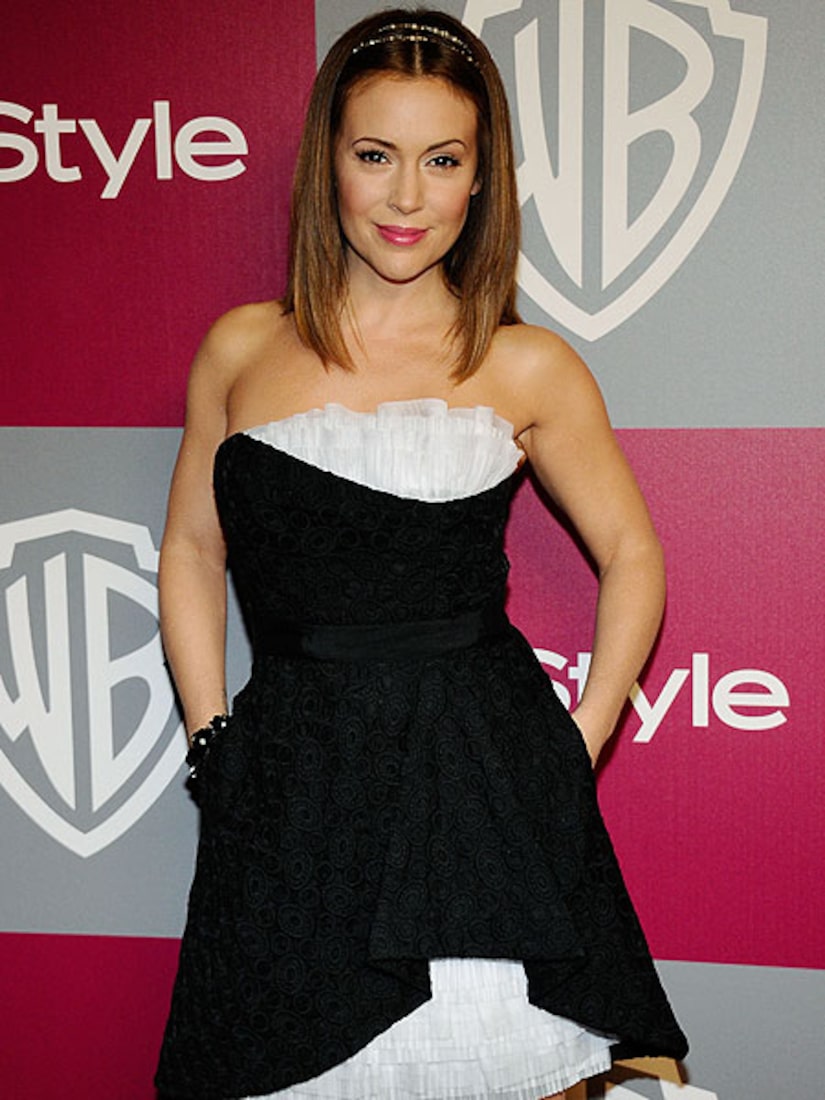 "They're just over the moon," a friend told People. "They are so excited." The "Charmed" star is due in early fall.

Milano told "Extra" last year she's gearing up for motherhood. "Probably because I have like four eggs left," the actress laughed. "I'm going to get on that soon. I think we'll probably start trying in the next year."

Watch our interview with Milano last April, on the set of the former ABC show "Romantically Challenged."

Check out more celebrity baby bumps to watch out for!

The stylist to the stars announced via Twitter that she and husband Roger are expecting a baby early this year.According to People.com, Rachel is due in April. This will be her first child.