Actress Nicole Kidman gave an emotional interview with "Australian 60 Minutes" correspondent Karl Stefanovic, talking about the troubles she has had getting pregnant -- and about her new baby girl, Faith.

"I've had a very roller coaster ride with fertility. It's never been easy for me," Kidman admitted. 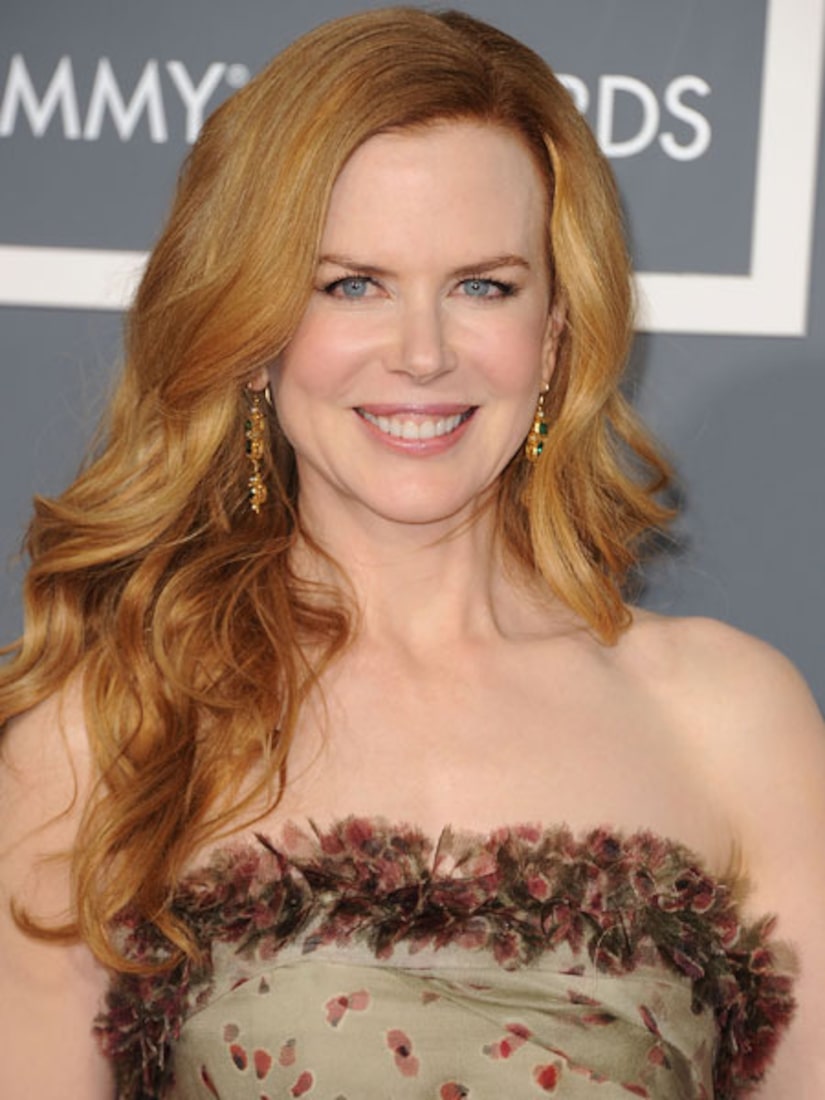 The Oscar-winning actress explained she and her husband, country singer Keith Urban, wanted a sibling for big sister Sunday Rose, 2. "I couldn't get pregnant and we wanted another baby," Kidman said, finding the solution with a surrogate. "She was the most wonderful woman to do this for us. And we were in a place of desperately wanting another child and this opportunity arose for us. And I get emotional just talking about it 'cause I'm so grateful to her. I cannot believe I'm now crying on '60 Minutes.'"

Kidman said the bond between all of her children is undeniable -- including adopted kids Isabella, 18, and Connor, 16 (who live with Kidman's first husband, Tom Cruise). "You'll die for your children, and when you feel that as a parent, that's the unconditional love," the actress professed. "So to now be in this place where I have two gorgeous adopted children and two biological children, I can't believe that's what's happened in my life, you know."

The modest Kidman also can't believe all the career accolades she receives, including her Best Actress nomination for her turn as a grief-stricken mom in "Rabbit Hole." "I don't think I'm a great actress. I think I have moments when I can tap into something deep. I don't see it as greatness at all."